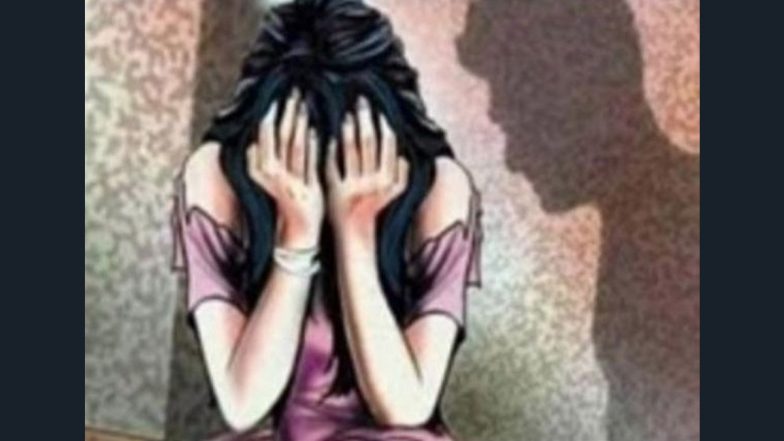 Mumbai, November 2: In a shocking incident that took place in Madhya Pradesh’s Bhopal, a woman was allegedly raped by a man who was known to her. Police officials said that the incident took place nearly one-and-a-half-year ago in the Ratibad locality. Cops also said that the accused even threatened the woman.

The incident came to light after the woman filed a rape complaint against the accused. According to a report in the Times of India, when the woman protested against the man’s act, he promised to marry her. However, after the incident, the man refused to do the same. Speaking about the case, SI Saloni Singh said that the complainant lost her husband due to an illness.

ALSO READ:  This Motorola Budget Phone Has Launched With Android 12 and a 90Hz Display

Singh said that after her first husband’s death, the woman married again. Unfortunately, seven month after their marriage, the couple parted ways over some issues. At the time, the woman came in contact with a man, who was her neighbour and used to work at the same place as hers.

In her complaint, the woman said that the man befriended her. She also claimed that he celebrated ‘Raksha Bandhan’ with her and she also tied him a ‘rakhi’. He celebrated Raksha Bandhan with her as her rakhi brother, she said. However, things changed in August 2021, when the man went to meet her while she was alone at her home and molested her.

The woman also alleged that when she protested, the man, her ‘rakhi brother’ threatened her and allegedly began raping her, promising that he will marry her. The SI said that when the complainant pressurised the man to marry her, he refused and blocked her as well. Following which, the woman approached the police and lodged a complaint.