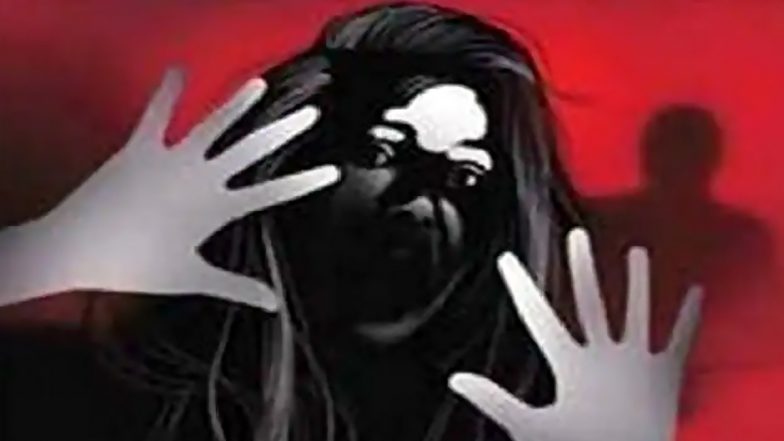 Bhopal, October 17: In a shocking incident, a woman was allegedly assaulted by her husband for not being part of a ‘wife swap’ game, said the officials on Sunday. The incident occurred at a hotel room in Bikaner, Rajasthan and the case was registered in Bhopal.

As per reports, the complainant’s husband was a manager in a 5-star hotel in Bikaner. According to the police complaint, the assault survivor said, “Ammar (husband) locked her in the hotel room and snatched her phone. After two days in Bikaner, Ammar reached in an inebriated state. Drinking alcohol, taking drugs, having physical relations with different girls, and even having sex with boys were normal for him.”

ALSO READ:  Moto X4 with 6GB RAM Launched in India, All You Need To Know

As per the police complaint, she also highlighted that both her mother and her sister-in-law along with her husband demanded a dowry of Rs 50 lakhs. She also informed that her inlaws’ never paid heed to her complaints and rather blamed her for being not so “modern”.

The complainant said that her health deteriorated after being injured and the assaults continued for months. She was later taken to her maternal home by her relatives where she filed a complaint later.

“A case was registered against the accused husband and her mother-in-law and her sister-in-law under section 377, 498a, 323, 506, 34, 3/4 of the Dowry Prohibition Act,” said Woman police station in-charge, Anjana Dhurve.

Further investigations into the matter are underway.