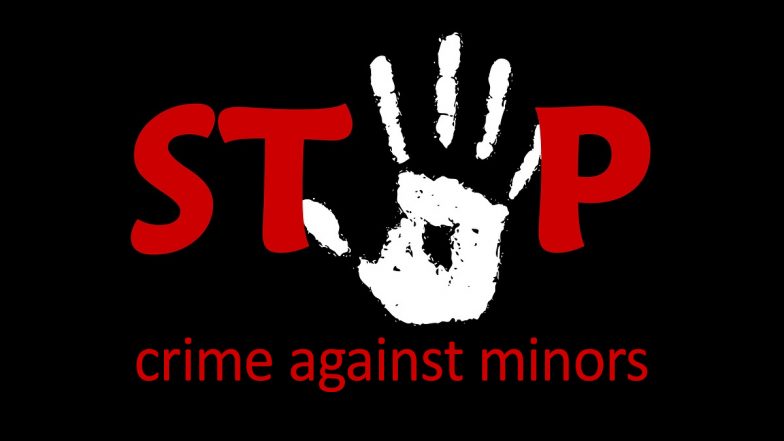 Mumbai, September 24: A fast-track court in Bengaluru recently awarded a yoga tutor five years in jail for allegedly sexually assaulting a minor girl. According to reports, the 77-year-old yoga instructor sexually assaulted his student, a five-year-old girl at his yoga centre. The alleged incident took place in 2018. The five years in jail also included three years of rigorous imprisonment. The accused has been identified as Swamy Niranjan, a resident of Binny Layout in Attiguppe.

According to reports, fast-track court judge KN Roopa also slapped a fine of Rs 30,000 on the accused. While delivering the verdict, the judge said that the accused has to undergo one month of imprisonment if he fails to pay the fine. The alleged incident came to light after police filed a charge sheet against the accused under the Protection of Children Against Sexual Offences (Pocso) Act.

As per the charge sheet, on August 4, 2018, the accused sexually assaulted the minor girl. After the incident, the police arrested him the next day. Speaking to the Times of India, public prosecutor P Krishnaveni said that a total of 14 witnesses, including the minor’s mother, testified before the court. The victim’s mother had also filed a complaint against the accused. “Medical reports and circumstantial evidence along with statements of the witnesses helped in securing the conviction,” she added.

As per the complaint, the accused locked the minor girl in a guest room at the yoga centre before sexually assaulting her. “The girl had been sent by her mother to the guest room to collect some books. Swamy, who was alone in the room, locked the main door and sexually assaulted the five-year-old,” the charge sheet read.