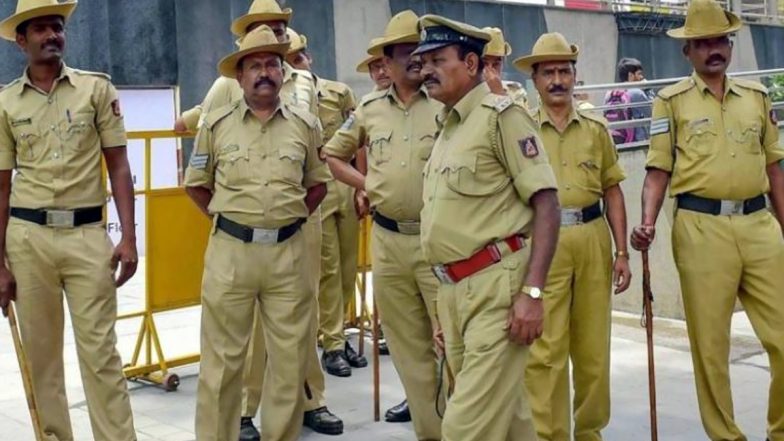 Gwalior, September 14: Some “drunk” students of a government medical college here allegedly snatched the mobile phone of a police official and also beat up the driver of a police vehicle following an argument with a patrolling team that found them wandering on a city street in the wee hours of Wednesday, police said.

After the incident, four of the students were detained before being let off following a medical examination on them, and a first information report (FIR) was registered against them along with six others in this connection, an official said.

ALSO READ:  Sidhu Moose Wala’s autopsy report states he died within 15 minutes of being shot; 19 bullets found in his body

“On being stopped, the students entered into an argument, encircled the CSP and snatched his mobile phone. After that, these students rushed back to the Ravishankar Hostel located inside the college,” she said.

Later, when the CSP reached the hostel along with his driver, they up beat the latter, threw away his mobile as well as the key of the official police vehicle into a nullah. They also deflated one of the tyres of the vehicle, she said.

“Following the incident, the CSP alerted the police control room and a team of its personnel reached the hostel. There, the police held talks with the dean and other officials of the college and it was decided that the accused students will hand over the mobile phone and keys to the police, but they failed to turn up till morning,” she added.

The police later took into custody four of the students. After their medical examination, these students were let off, Deka said. A case was registered against them and six other students. The key of the police vehicle and the mobile phone were also recovered from the college premises and the police are taking appropriate legal action in the matter, she said. College dean Dr Akshay Nigam said that the institution was cooperating with the police.