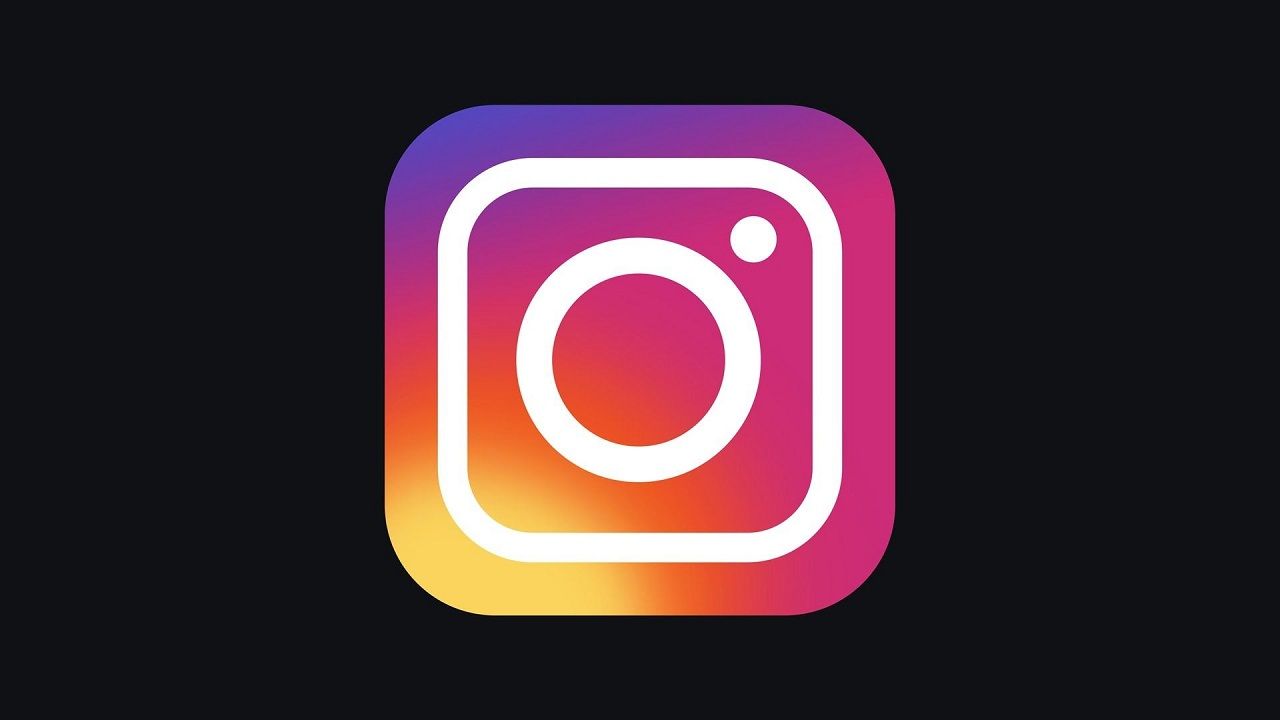 “This feature is an internal prototype and not testing externally,” a company spokesperson was quoted as saying in an email to the website.

The feature was first spotted by app researcher Alessandro Paluzzi back in July, when Instagram was developing the feature under the name “content appreciation”.

According to screenshots posted by Paluzzi, the feature would allow creators to toggle an option that will enable their fans to send them “Gifts”.

Creators would also be able to check if they are eligible for the feature under a new Gifts tab in their settings. The screenshots also suggest that users would be able to send Gifts via a button displayed at the bottom of Reels.

When users purchase a badge during a live video, a heart icon appears next to your name in the comments, the report said.

ALSO READ:  Know the Top 6 Fruits that are Health Beneficial during Ramadan