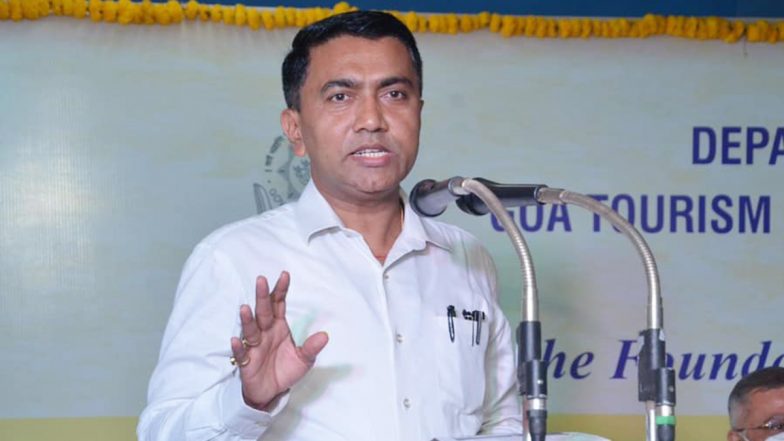 “I would like to say that Goa police have so far done a good investigation,” the chief minister said. He said the ATR will be submitted to the Haryana chief minister and the Director General of Police.

Phogat (43), a former Tik Tok star from Hisar in Haryana and a contestant on the reality TV show “Big Boss”, was brought dead to a hospital in North Goa on August 23, a day after arriving in the coastal state with two of her male companions.

Sawant on Sunday said his government was ready to hand over the Phogat death probe to the Central Bureau of Investigation (CBI), if required. He had also said that Haryana Chief Minister Manohar Lal Khattar had spoken to him requesting a detailed investigation into the case.

Police have so far arrested five people including Phogat’s male associates Sudhir Sagwan and Sukhwinder Singh, the purported owner of Curlies Restaurant Edwin Nunes, and drug peddlers – Dattaprasad Gaonkar and Ramakant Mandrekar. Singh and Sagwan have been booked on the charge of murder.

Phogat was administered methamphetamine, and some left-over drug was recovered from the restaurant’s washroom, a senior police officer had said.

All five accused are currently in the custody of Goa Police.