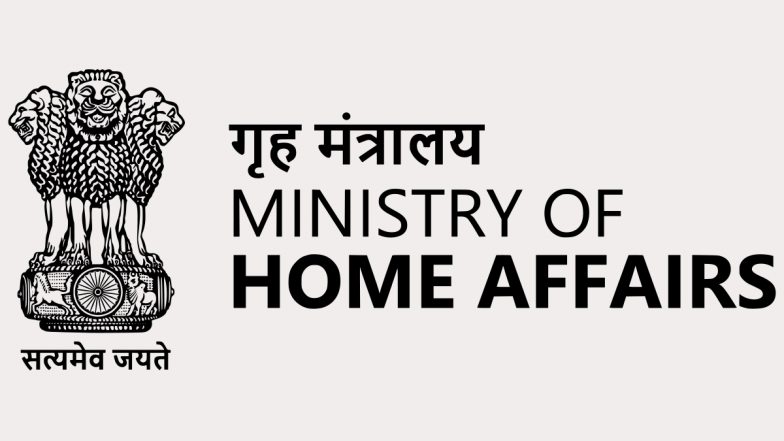 Amid an intensifying face-off between Raj Niwas and the Delhi government over the Delhi Excise Policy, Saxena on August 6 had approved the suspension of 11 officers of the Excise department including Krishna and Tiwari.

An IAS officer, Krishna was the Excise Commissioner when the policy was formulated and implemented last year. Tiwari, a DANICS officer, was serving as the Deputy Commissioner under Deputy Chief Minister Manish Sisodia.

Last month, the Delhi LG had also recommended a CBI probe into the Delhi Excise Policy 2021-22, putting Sisodia, in-charge of the excise department, directly in the line of fire. Followed by, the CBI conducted raids at multiple locations, including the residence of Sisodia, on Friday.

LG’s move followed a report submitted by Delhi Chief Secretary Naresh Kumar on the matter which alleged corruption and violation of transaction of business rules. The report alleged that undue benefits were provided to liquor vend licencees in lieu of “kickbacks” and “commissions”.

Krishna was transferred after the Excise department replied to the Chief Secretary on the seven questions he raised on the excise policy.

LG asked the Chief Secretary to submit a detailed report on the role of officers in the formulation and implementation of the policy.

It is alleged that the officers did not inform the authority concerned, despite being aware of “illegal activities” and “changes being made by Sisodia on behalf of the Cabinet without the approval of the LG”.

The new excise policy had been introduced by the Delhi government to increase government revenue, improve the consumer experience, reduce corruption and redistribute liquor shops in an equitable manner. Under the new policy, implemented in November last year, only private liquor shops could run in the Capital. (ANI)