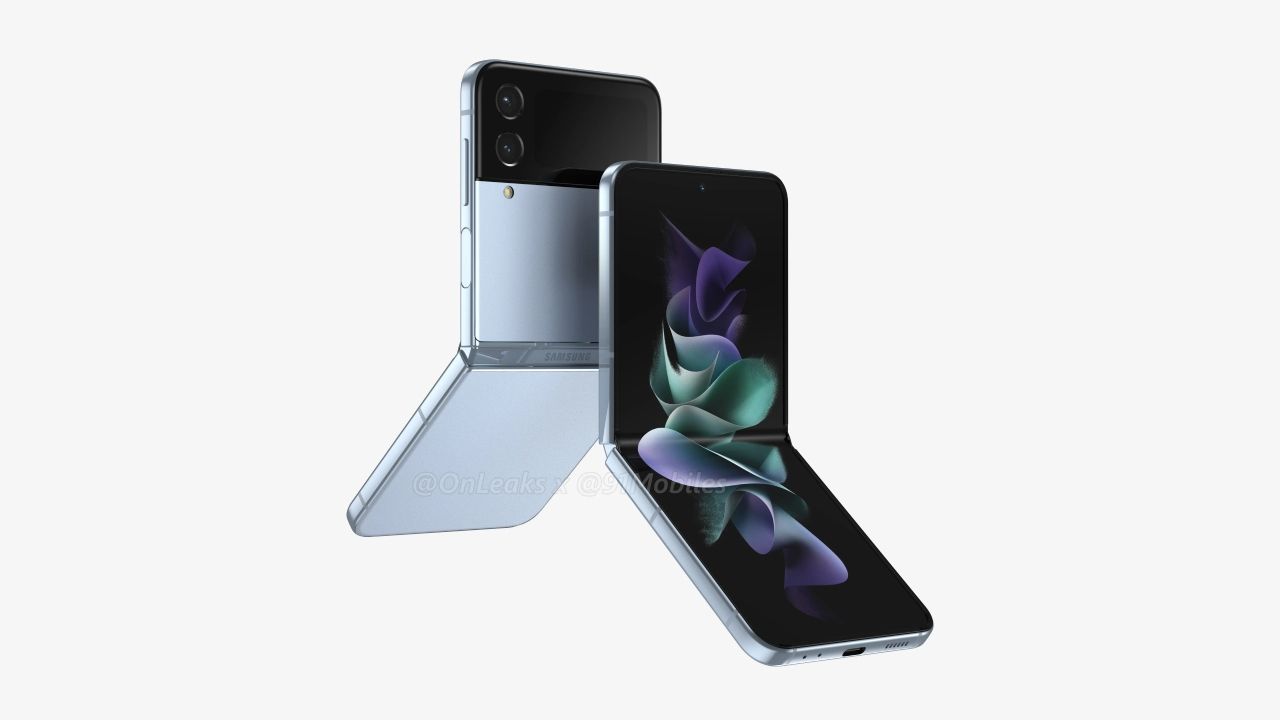 Fans are waiting with bated breath for the launch of Samsung’s new generation foldables – the Samsung Galaxy Z Flip 4 and Galaxy Z Fold 4. The highly-awaited phones will launch on August 10 at the Samsung Unpacked event and will succeed last year’s Galaxy Z Flip 3 and Z Fold 3. There have been multiple leaks and rumours about the phones, and now, some light has been thrown on the pricing of the Galaxy Z Flip 4 as well. Pricebaba, in collaboration with tipster Sudhanshu, divulged the European pricing of the upcoming Z Flip 4. Let’s take a look at the expected pricing.

ALSO READ:  Constant Rain in Mumbai, a Trouble for Mumbaiiates: Damage Report and Other

The Samsung Galaxy Unpacked event will take place on August 10 and will possibly be headlined by the two foldables, the Galaxy Buds Pro 2, and the Galaxy Watch 5 series.

The Samsung Galaxy Z Flip 4 is expected to be powered by the Qualcomm Snapdragon 8+ Gen 1 SoC. It is rumoured to house a foldable 6.7-inch AMOLED display and a secondary 1.9-inch AMOLED screen. The display will possibly have 120 Hz refresh rate support and a centre-positioned punch-hole cutout. The phone will have three storage variants as mentioned above – 128 GB, 256 GB and 512 GB – and is expected to launch with up to 12 GB RAM.

You can expect the phone to run OneUI 4.0 with Android 12 out of the box. The phone may draw power from a 4,400 mAh cell with support for 25 W fast charging. As for optics, we could see a 50 MP primary lens, a 12 MP ultrawide shooter, and a 10 MP telephoto lens with 3x optical zoom.