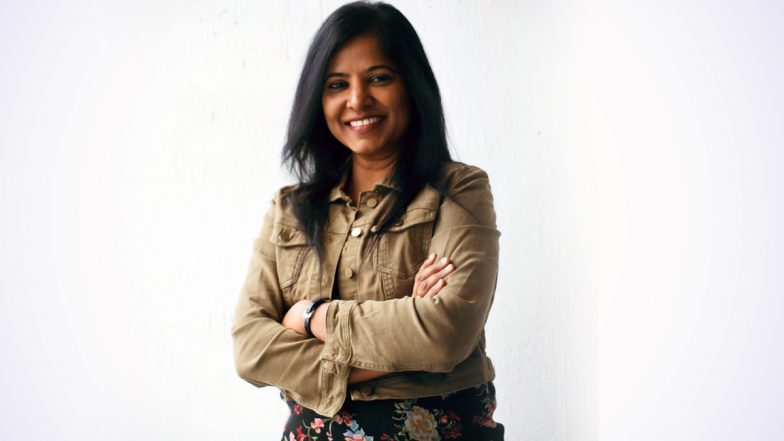 New Delhi, July 11: A district court here has issued summons to filmmaker Leena Manimekalai and others for August 6, in a suit seeking an interim injunction to restrain them from depicting Hindu goddess Kaali in their latest film poster, video, and tweet “in a very uncalled way”.

The plea moved by Advocate Raj Gaurav, contended that the poster of the film depicts the goddess smoking cigarettes which not only hurts the religious sentiments of common Hindus but is also against the basics of morality and decency.

Further, the alleged poster was tweeted by defendant (Leena) from her Twitter handle, the petitioner added.

“The relief of interim injunction is discretionary relief. Further, as held by the Supreme Court in a number of cases the ex-parte ad-interim injunction has to be granted in exceptional circumstances and the undersigned is of the opinion that the defendant needs to be heard before passing any order against them,” Justice Abhishek Kumar of Tis Hazari Court said.

“…therefore, issue summons of the suit and notice of the injunction application.. ” the court said in the recently passed order made available today.

Apart from the filmmaker, notices and summons were also issued to her company, Touring Talkies Media Private Limited.