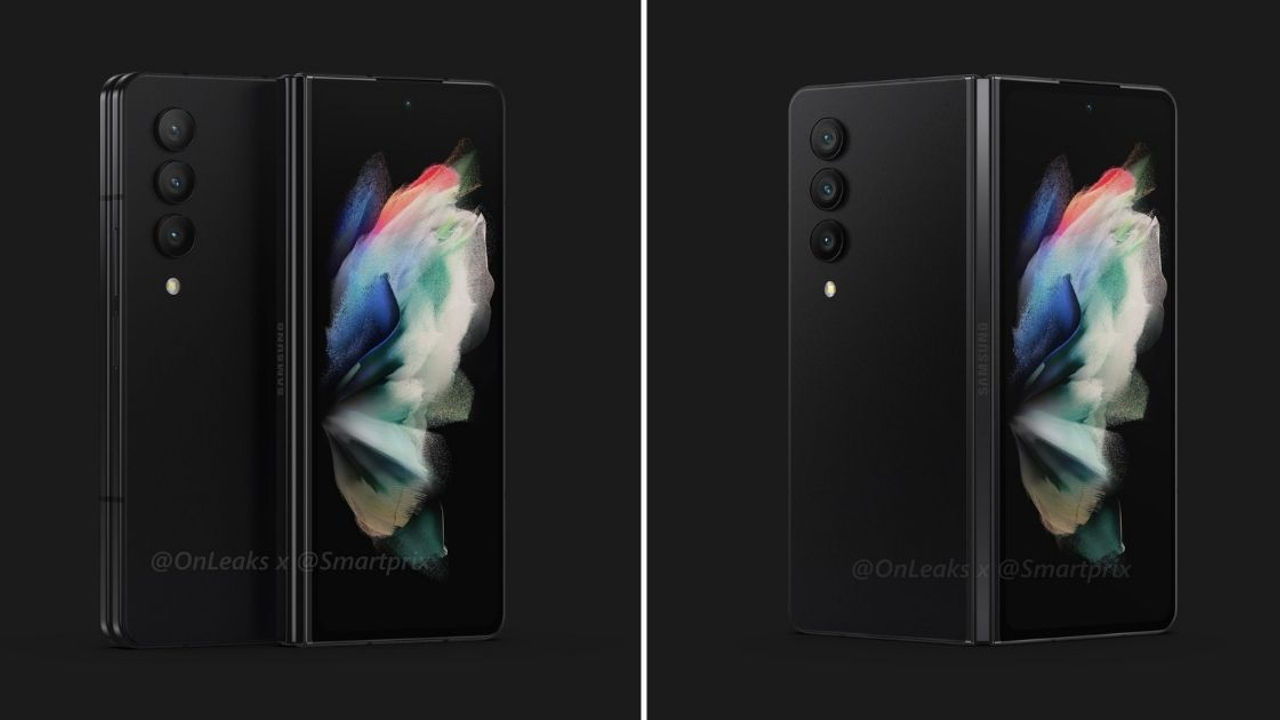 Samsung is expected to price the Galaxy Z Fold 4 cheaper than the Z Fold 3.

Samsung must be prepping to announcing its new foldable phones later this year. Meanwhile, leaks about the Galaxy Z Fold 4 and Z Flip 4 have started surfacing at rapid speeds and are giving us an early look at what to expect from Samsung. Very recently, reliable tipster Ice Universe tweeted out the display details of the two Galaxy folding phones and now folks at Smartprix (in partnership with OnLeaks) have shared the 5K renders and a 360° video of the Z Fold 4 5G. 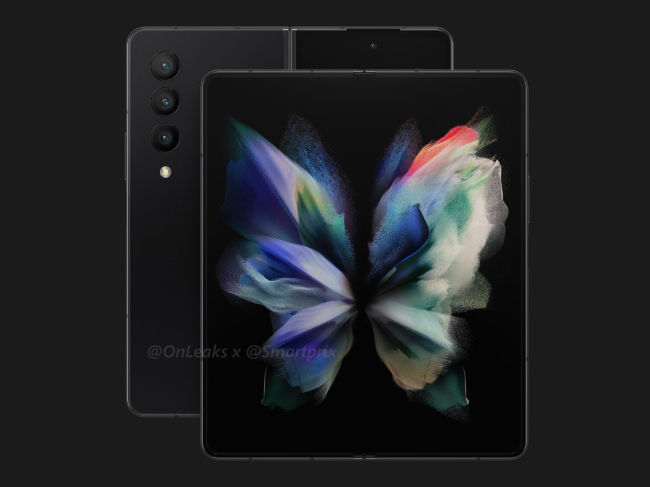 First of all, there’s the aspect ratio details shared by Ice Universe, which is a bit intriguing. Previously, the internal display aspect ratio of the Galaxy Z Fold 3 was 5:4, while the external display aspect ratio was 24.5:9. As per the tip, the upcoming model will have a slightly different internal screen ratio of 6:5 and an external screen ratio of 23:9. Naturally, this may be difficult to imagine, but thankfully, the source has provided a mockup comparing the two devices.

As per Smartprix, the larger Samsung foldable will come with 6.2-inch cover display and a 7.6-inch inner display. A higher refresh rate panel on both sides is a no-brainer. Also, Samsung is likely to include an improved under-display camera inside. The dimensions could be 155x130x7.1mm compared to Z Fold 3’s 158.2 x 128.1 x 6.4 mm.

According to Ice Universe, the battery in the Z Fold 4 is set to be retained at 4400mAh while there is no upgrade on charging speed, as it still only supports 25W fast charging. Prior rumours had suggested that the Z Fold 4 might come with upgraded camera setups and Qualcomm’s new Snapdragon 8 Gen1+ chipsets. It could feature the upgraded 108MP primary camera from the Galaxy S22 Ultra along with the 12MP ultra-wide and 10MP telephoto camera instead of its predecessor’s 12MP triple rear camera setup. In the renders, we see the camera rings are jutting out, somewhat like that of the arrangement on the Galaxy S22 Ultra. 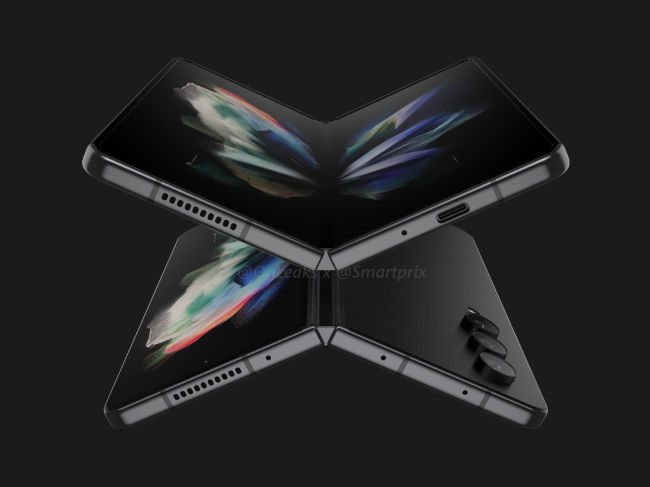 One rumour for the Galaxy Z Fold 4 comes from Korean leaker yeux1122 on Korean site Naver, which claims that this Fold will be cheaper, which is a very welcome news, given that the Z Fold 3 costs $1,799.