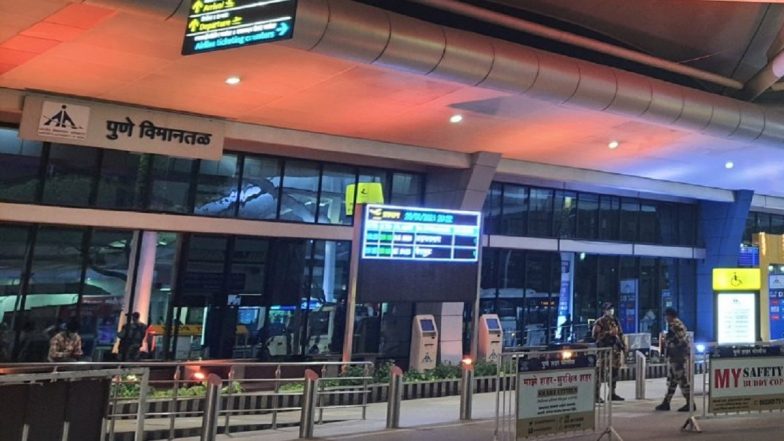 The two had come to see of their woman friend, who was scheduled to fly to Jaipur, and they edited her e-ticket and included their own names to gain access into the airport, after which they were held on Monday afternoon, a Vimantal police station official said.

“Once inside, the two realised they cannot come out from the same route nor can they use the exit gate. They started asking the staff present to help them get out by claiming they had missed their flight. However, a check of their ticket’s PNR details showed it had been tampered with,” he said.

The two have been charged with cheating and other offences and have been issued notices, the official added.