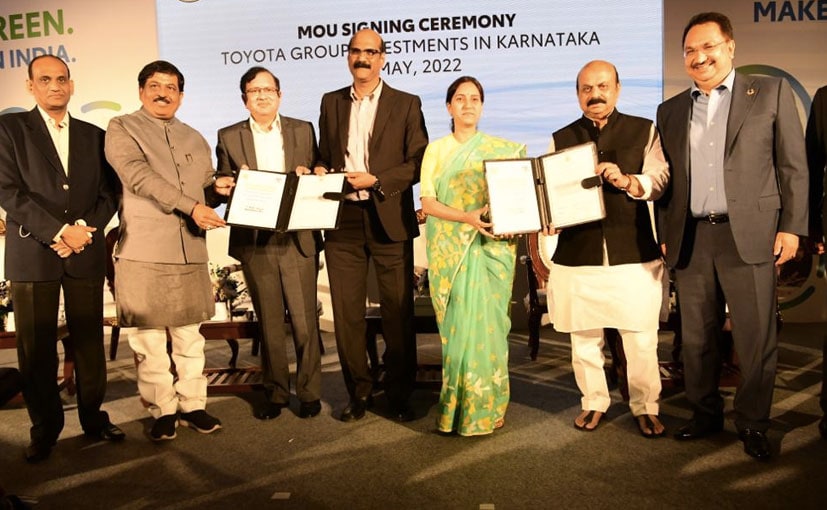 The Toyota Group Of Companies which constitutes of Toyota Kirloskar Motor (TKM), Toyota Kirloskar Auto Parts (TKAP) and Toyota Industries Engines India Private Limited (TIEI) announced their Memorandum of Understanding (MOU) with the Government of Karnataka to invest ₹ 4,800 crores. Out of this TKM and TKAP constitute an investment of ₹ 4100 crore. This announcement coincides with Toyota Kirloskar Motor’s 25 years celebration in India.

In-addition to boosting the local manufacturing eco-system, the new development will provide an impetus to employment generation and local community development. This investment will also spur the growth of local supplier base and hence result in higher investments and further job creation.

The MoU was exchanged between the Chief Minister of Karnataka, Basavaraj Bommai and Vikram Kirloskar, Vice-Chairman, Toyota Kirloskar Motor. As part of the MoU, Toyota Group of Companies will systematically invest towards making India a manufacturing hub, thus contributing towards the Government’s Make in India mission. 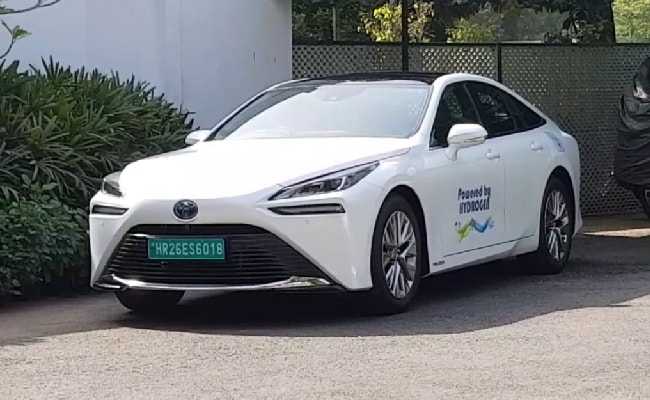 The investments are aimed at promoting greener technologies that will help lower dependence on fossil fuels and mitigate carbon emissions. This investment will also enable local production facilities to build electric powertrain parts and components, thereby cater to the electrified vehicle manufacturing in India. As a part of the Toyota Environmental Challenge 2050, Toyota will continue to focus on reducing carbon emissions in a holistic manner going beyond tailpipe emissions to address manufacturing and lifecycle CO2 emissions in order to realise its carbon neutrality goals by 2050, as announced earlier. 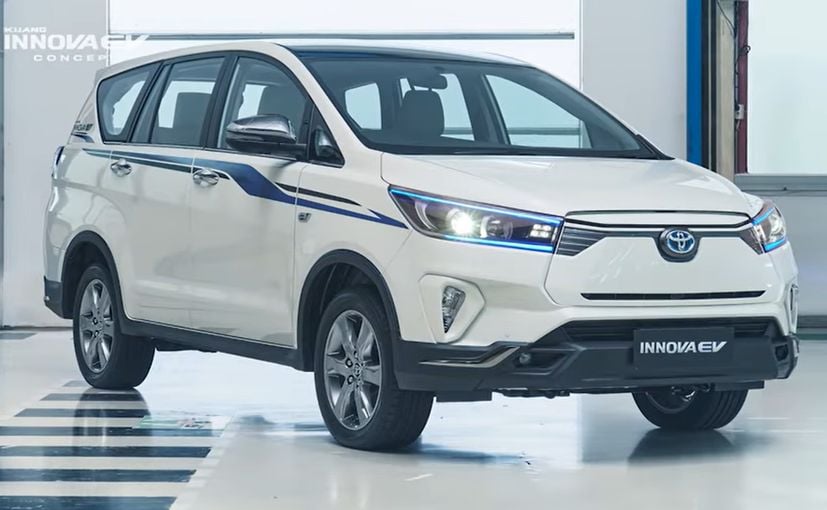 The Group has invested in strengthening and increasing supplier base through consistently partnering with them to enhance their capacities and capabilities by sharing Toyota best practices, efficient processes and skilling of manpower, by imparting world-class training program to enhance the production excellence with high quality standards.

Vikram Kirloskar, Vice-Chairman, Toyota Kirloskar Motor said, “As a part of our philosophy, we always conduct deeper studies, analyse and explore multiple technological pathways that are best suited to optimally achieve the national goals on lowering dependence on fossil fuels, make India truly self-reliant, reducing carbon emissions and creating jobs. Toyota remains committed to serve our nation and the community where we operate.”

These companies have so far invested ₹ 11,812 crores and employ more than 8,000 people. Over the years, the group has consciously adopted sustainable business practices and transforming from a carmaker to a mobility company.