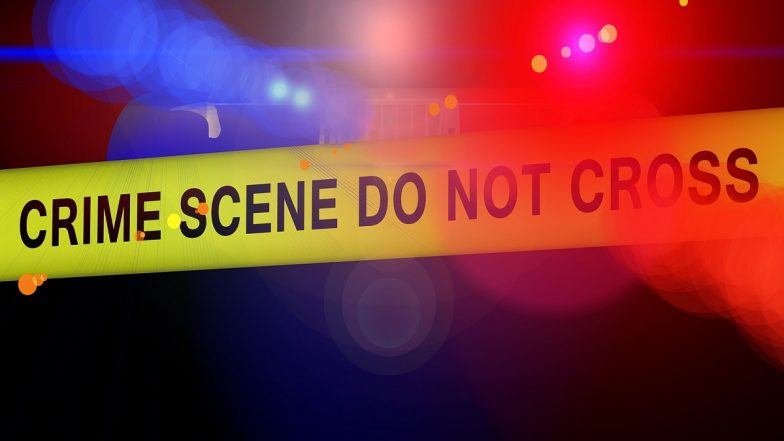 Tirunelveli, May 1: A Class 12 student died on Saturday in a fight over wearing wrist bands denoting caste. The incident happened in Tirunelveli district of Tamil Nadu.

The victim M Selva Surya(17), a resident of Pappakudi village in Tirunelveli belonged to a community categorised among the most backward classes in the state.

On April 25, Surya got into an altercation with three Class 11 students – one of whom is a Dalit and the other two are from a minority community. Surya had asked the Dalit student why he was wearing a caste band, even though he was wearing one as well.

Subsequently, a fight broke out, during which the Class 11 students allegedly attacked Surya with a stone after which he reportedly suffered a brain haemorrhage, TOI reported.

The 17-year-old was taken to the government hospital in Ambasamudram town and later referred to the Tirunelveli Medical College Hospital. On April 26, he underwent surgery to remove a blood clot in his head.

M Ravichandran, the dean of the medical college, said that Surya’s condition had been improving after the surgery, but he later collapsed due to another episode of a brain haemorrhage.

Relatives of Selva Surya protested demanding arrest of the three boys and received his body only after they were apprehended. The accused were initially booked for voluntarily causing hurt by dangerous weapons or means as well as under other IPC sections. Following Selva Surya’s death, the case was altered to murder and two special police teams apprehended the trio.

Since Selva Surya and the accused are from different castes and religions, there was heavy police deployment in Pappakudi and Pallakkaal Pothukkudi villages where tension prevailed. Tirunelveli district superintendent of police P Saravanan told TOI that the accused will be lodged in the home for children in conflict with the law in Tirunelveli. Saravanan said the situation was under control and that police were working to curtail a ripple effect.

Collector V Vishnu asked heads of educational institutions to convene the school advisory committee to ensure strict enforcement of the norms laid down by the school education department regarding removal of casteist wrist bands and other measures to end to such incidents.