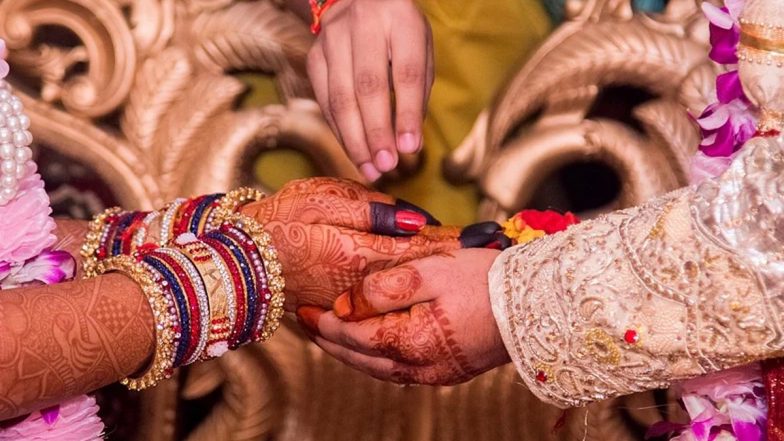 Ahmedabad, April 16: In a complex case, Abhayam Helpline counsellors recently received a case in which a 23-Year-Old woman from Maninagar alleged that she was made to marry the brother of her elder sister’s husband to hide the sister’s extramarital relationship.

According to a report in TOI, the sister facilitated the marriage because she wanted to hide her affair with her husband’s brother. Abhayam Helpline counselors said that they received a call from a 23-old-woman who informed them that she was being harassed by her in-laws as well as by her sister.

The counsellors said the woman told them that her sister had married four years ago. The complainant discovered the affair soon after getting married.

The complainant said that she brought the affair to the notice of her sister’s husband, but he failed to take any action. Then she called the helpline. She told the helpline’s counsellors that she did not have any relationship with her husband.

Later, the complainant’s husband and her sis confessed that the wedding had been orchestrated to ensure that the knowledge of the affair is contained within the family.

However, the family has now given an assurance that the extramarital relationship will end and amends will be made for the complainant.