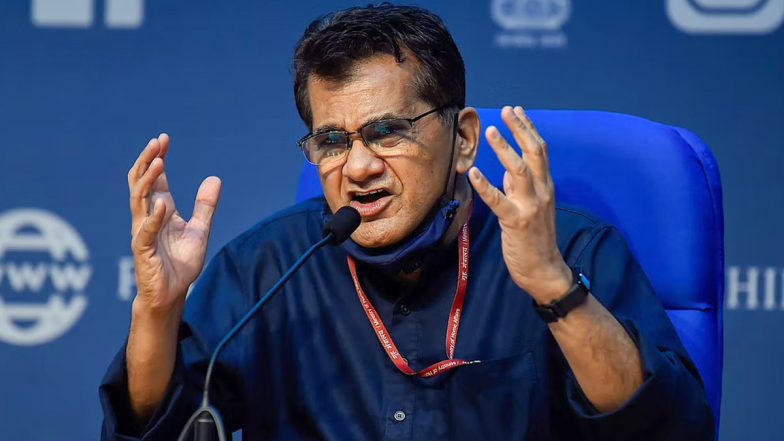 Speaking to CNBC, he said that the time is ripe for the EV industry to instill a sense of confidence in consumers the way global automakers do by voluntarily recalling their vehicles over fire risks.

“Manufacturing of (battery) cells isn’t regulated. Battery management system needs to be strengthened. There has been a clear partnership between battery manufacturing and battery management,” he was quoted as saying in the CNBC report. Union Road Transport and Highways Minister Nitin Gadkari has said that the EV fire incidents may have taken place due to higher temperature.

“This is a very serious issue and we have ordered a forensic investigation into each individual event,” said Gadkari in Lok Sabha on March 31, stressing that the government will take appropriate action after a detailed technical report is submitted after the 30-day probe.

“We are investigating the root cause and will come up with the findings in the coming days,” the company was quoted as saying. No one was injured in the incident. The latest EV fire, also under the government scanner, joined the growing list of such incidents – five so far — in just two weeks.

The government has also decided to call technical teams of Ola Electric and Okinawa Scooter for an explanation on recent fires in their EVs. The battery manufacturers are cautious and are assuring exhaustive tests and technology to deal with the overheating issue.