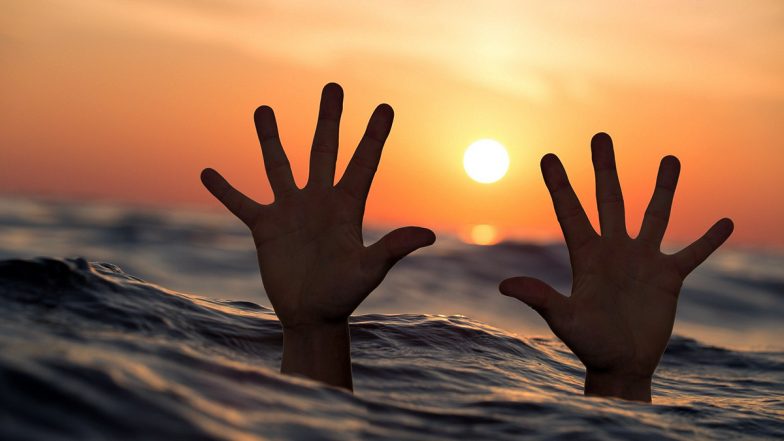 Thane, April 6:  A 75-year-old man allegedly drowned while fishing in a creek in Maharashtra’s Thane district, a civic official said on Wednesday.

Balaram Bhoir, a resident of Bhayanderpada, had gone fishing in Nagla Bunder, on the morning of April 3 and allegedly drowned in the creek, said Avinash Sawant, the chief of the regional disaster management cell of the Thane Municipal Corporation.

ALSO READ:  How Fake News can be Dangerous: Tanishq Store being Threatened - Misinterpreted

Bhoir’s family, with the help of local fishermen, carried out a frantic search for the body but were unable to recover it, he said.

The family approached the fire services on Wednesday, following which a search operation was launched with the help of the rescue team, the RDMC and fire services, the official said.