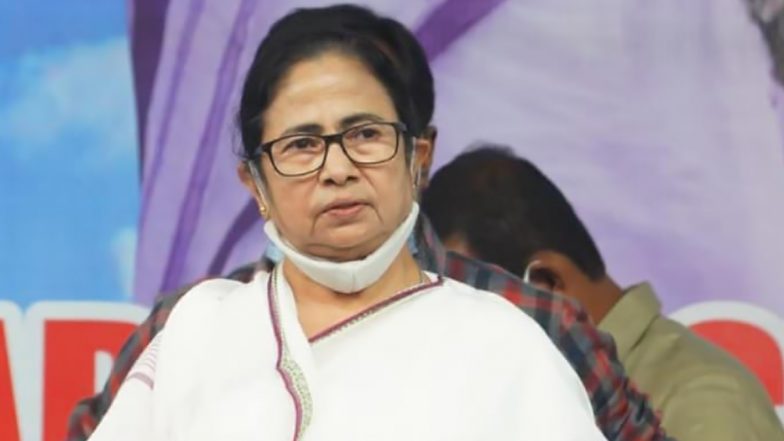 Earlier in the day, the Enforcement Directorate arrested NCP leader Malik in connection with a money-laundering probe linked to the activities of the underworld, fugitive gangster Dawood Ibrahim.

According to the sources, Malik was not cooperating during the questioning. State Congress President Nana Patole called on all the parties of Maha Vikas Aghadi (MVA) to unite and fight against the Central Government in support of Malik. He has said that the Congress party is with Malik in this struggle.

ALSO READ:  Clash at LPU Punjab: From the Ignition to the Settlement

“We will collectively fight such acts of oppression by the power-drunk BJP government at the Centre. All this is being done to defame Maharashtra and to gain power in the state. But, the people of this state are watching everything and they will teach them a lesson,” Patole added.

‘BJP and NCP like two ends of river’, Nawab Malik’s clarification on speculations over Modi-Pawar meet