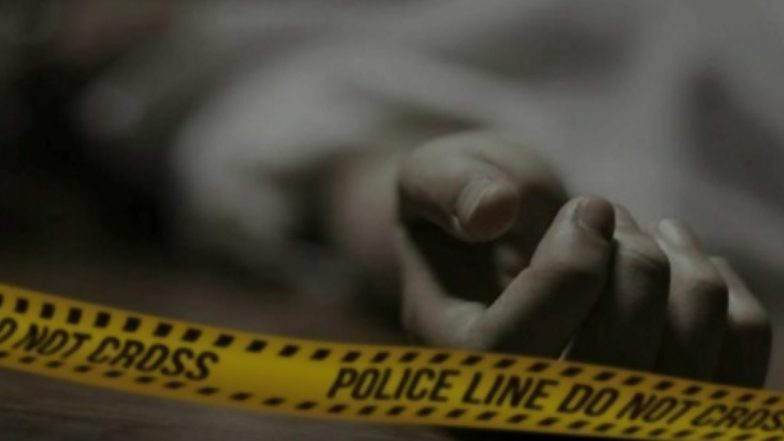 Shivamogga, February 22: As tension prevails in Shivamogga district in Karnataka following the murder of Bajrang Dal activist Harsha, the district administration has extended the curfew till Friday. District Commissioner Dr Selvamani stated on Tuesday that a further decision in this regard will be taken on Friday morning. A holiday has been declared in schools and colleges.

Superintendent of Police Lakshmiprasad has stated that the police have arrested six persons so far in the case. Mohammad Khasif (30), Syed Nadeem, Aseefulla khan, Rehan Sharif, Nihan and Abdul Afnan, all below 25 years in age have been arrested.

After interrogation, the involvement of more people has been revealed and they will be arrested soon. Their roles have been identified. Nine FIRs have been lodged and 13 cases have been taken up. As many as 18 vehicles have been torched with eight cases of injuries. About 1,200 policemen have been deployed in Shivamogga city to prevent any violence, the officer said. There were charges of rioting and hurting religious sentiments against Harsha, he added.

Opposition leader Siddaramaiah urged the government to ban the SDPI, PFI and CFI if their hand is found in the murder of Harsha. He condemned the Rural Development and Panchayat Raj Minister K.S. Eshwarappa for taking part in the procession of the body of Harsha, even as prohibitory orders were in place.

BJP state president Nalin Kumar Kateel stated that the accused in the murder case should be ‘encountered’. The Karnataka police should follow the example of the Mumbai police on encounters. After some encounters the situation came under control in Mumbai, he said.

Former chief minister H.D. Kumaraswamy stated that the Congress and the BJP are indulging in vote bank politics on the issue and he would meet the Governor and seek his intervention. Meanwhile, BJP MP Tejasvi Soorya, visited the house of Harsha and offered condolences to his family.