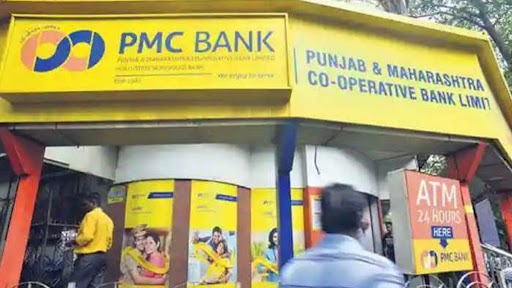 Mohammad Ayub, the SHO of Raxaul police station confirmed the development with IANS. “Bal is under detention in Raxaul police station. He was trying to cross the border at 10 p.m. on Wednesday night. The sleuths of immigration department detained him after seeing his suspicious behaviour. We have informed the district court and also informed Maharashtra police about the arrest.”

Bal was trying to leave the country. He was on the way to Nepal by crossing Raxaul border and further towards Canada. Bal, the former director of PMC bank, is an accused of Rs 4,355 crore scam which happened in 2019. The Economic Offences Wing of the Maharashtra Police (EOW) had registered an FIR against him in Mumbai.

According to the official of immigration department in Raxaul, Bal was on the run ever since an FIR was registered against him in Mumbai. “He was intercepted during routine questioning. His suspicious activities during the questioning attracted our attention. He fumbled several times while asking for the purpose of visiting Nepal,” an official of immigration department said.

“Due to his suspicious behaviour, we have detained him for thorough investigation. He finally broke down and revealed his original identity,” he said. “The accused confessed that he was a fugitive fraudster for the last 2 years. He reached the Raxaul border through rail and road networks,” he said. “We have informed EOW Mumbai about the arrest of Daljit Singh Bal. He will be handed over after arrival at Raxaul,” he further said.

ALSO READ:  Samsung's Foldable Smartphone may get Launched on November 7 at SDC 2018