Actor Arjun Kapoor has treated himself to a brand new ride. He has become the proud owner of a Ducati Scrambler and took to his Instagram on Sunday evening to share pictures of his ‘new friend’ 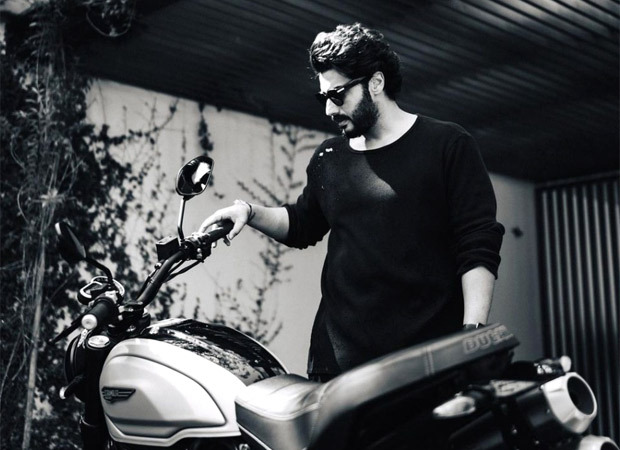 Arjun took to his Instagram handle to share a series of monochrome pictures of him posing with his swanky new ride. Sharing the pictures, Arjun wrote, “Swipe right to meet my new friend. I usually try & meet her over the weekend”.

Arjun’s new machine which is a Ducati Scrambler is priced at around Rs. 13 lakh on road. It is powered by an 803cc, air-cooled, twin-cylinder engine that churns out 71.87bhp of power and 66.2Nm of peak torque.

Meanwhile, on the work front, Arjun was last seen in the film Sandeep Aur Pinky Faraar and the actor received a lot of praise for his performance in the critically acclaimed film which also starred Parineeti Chopra. He will next be seen in the film Ek Villain Returns alongside Disha Patani, Tara Sutaria, and John Abraham. He will also be seen in the film titled The Ladykiller.