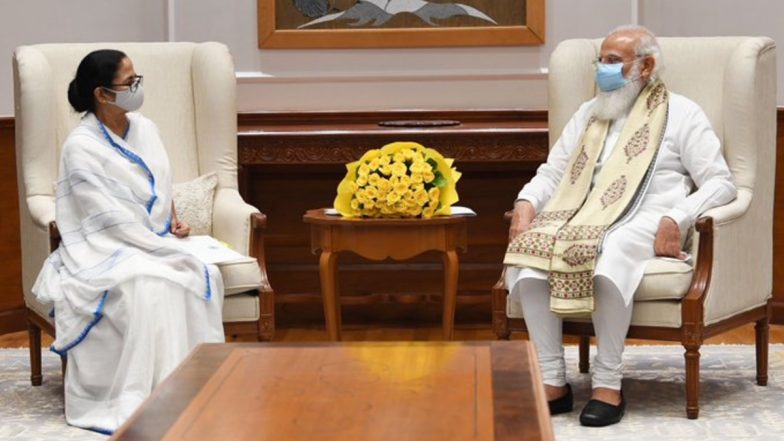 Referring to her earlier letter written on January 13, Banerjee said “I have to write again, further reiterating my point, because Central Government has further accentuated its stand, proposing yet another revised draft, taking matter to further non-federal extremes.” “I find the revised amendment proposal more draconian than the former,” she added.

“The moot point of the further revised draft amendment proposal is that an officer, whom the Central government may choose to take out of a State to any part of the country without taking his/her consent and without the agreement of the State government…is going to destroy the morale and freedom of the All-India service officers,” Banerjee stated in her letter.

Urging PM Modi to reconsider the move by the Central Government, Mamata Banerjee said, “I request you not to push to the point of greater movements on the issue to protect the soul of this great democracy that India is and has been… Its adverse consequences would be endemic, permanent and irreversible.”