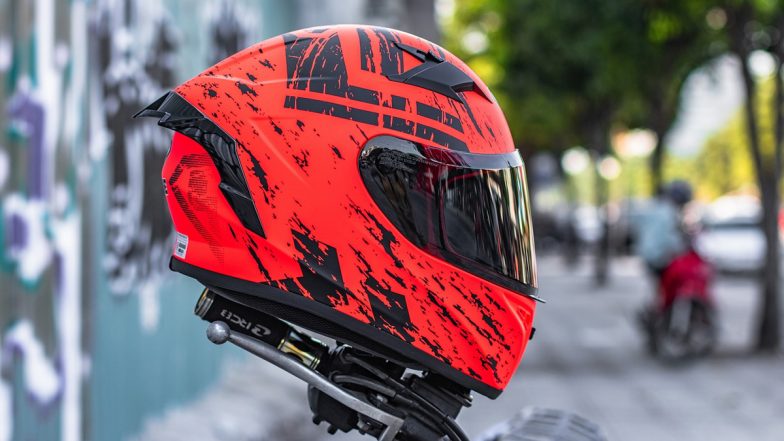 To protect consumers from risk of suffering injury and harm and ensure required safety & technical standards are followed, Central Government is empowered to direct conformity to standard and compulsory use of standard mark under Section 16 of BIS Act. These directions are generally published in form of Quality Control Orders (QCO).

Section 17 of the BIS Act prohibits any person to manufacture, import, distribute, sell, hire, lease, store or exhibit for sale any such goods or article for which direction of compulsory use of Standard Mark has been published by the Central Government under Section 16. Further, as per Section 29(3), any person who contravenes the provisions of section 17 shall be punishable with imprisonment for a term which may extend up to two years or with fine which shall not be less than two lakh rupees for the first contravention and not be less than five lakh rupees for the second and subsequent contraventions, but may extend up to ten times the value of goods or articles produced or sold or offered to be sold or affixed or applied with a Standard Mark, including Hallmark, or with both. Section 29(4) designates contravention of sub-section (3) as a cognizable offence.

Violation of standards mandated by the QCOs can not only endanger public safety, it can make consumers vulnerable to severe injuries. This is a critical cause for concern especially in case of household goods, since such goods are present in most homes and are in the immediate vicinity of family members.

CCPA has decided to take up cases involving sale or offering for sale goods which violate compulsory standards as matter of preventing unfair trade practice and to protect, promote and enforce the rights of consumers as a class. Therefore, any person found selling the household items as mentioned in the table above without conforming to compulsory standards and holding valid license as prescribed by BIS shall be liable for violation of consumer rights and unfair trade practices and face action under the Consumer Protection Act, 2019.

As part of celebrations of 75 years of independence – Azadi ka Amrit Mahotsav, CCPA has already initiated a country-wide campaign to prevent sale of spurious and counterfeit goods that violate QCOs and raise awareness and consciousness among consumers to purchase goods that conform to BIS Standards. In this regard, CCPA has written to District Collectors across the country to investigate unfair trade practice and violation of consumer rights concerning manufacture or sale of helmets, domestic pressure cooker and cooking gas cylinders.

CCPA has also taken suo-moto action against e-commerce entities and sellers who were found to be selling pressure cookers in violation to compulsory standards online. 15 Notices have already been issued with respect to such violations. The cases have also been forwarded to BIS for taking necessary action under the BIS Act, 2016. BIS has also issued 3 notices for violation of QCO of domestic pressure cookers and 2 notices for violation of QCO for helmets.

ALSO READ:  Know the Unknown Facts about Romeo and Juliet