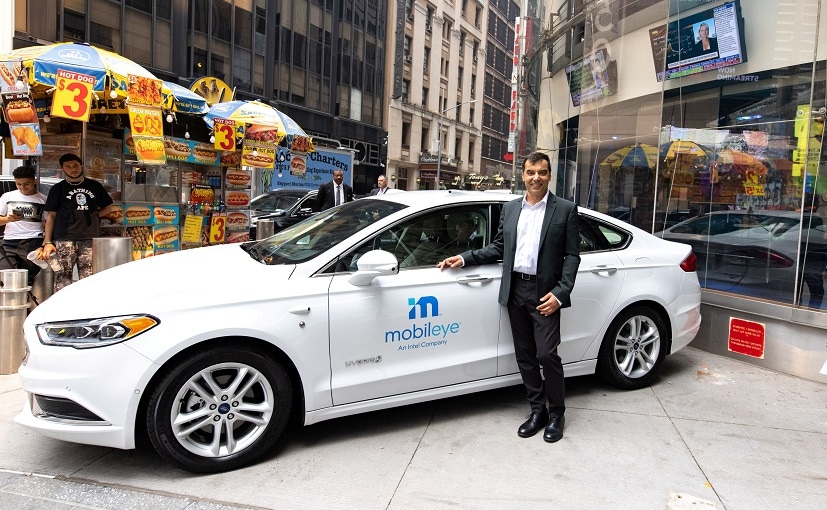 Israel on Tuesday unveiled a draft law to allow 400 self-driving electric-powered taxis to operate around the country as early as next year. The proposed Transportation Ministry’s law that was presented to parliament’s Economic Affairs Committee would arrange, supervise and develop the autonomous sector in Israel, initially limited to just taxis.

Avner Flor, an official at the ministry, said 640 Israeli start-ups were already working in the autonomous segment, with goals for zero road accidents and reduced emissions and congestion.

“In the next decade, these vehicles will be mainly used for public transportation and less for private vehicles,” he told lawmakers.

Flor said about 40 such self-driving vehicles, with cameras and sensors, were already on Israeli roads, and companies were undergoing examination and approval procedures.

He expressed hope that the operation of self-driving shuttles would begin as early as next year and that Israeli R&D in the field should cooperate with taxi drivers.

There are currently a number of self-driving cars being tested on Israeli roads by Russian tech giant Yandex, in addition to hundreds of such vehicles in Moscow.

Michel Biton, chairman of the Economics Committee, said everything would be done to advance the law and ensure the safety of passengers and pedestrians.

Among the companies developing self-driving car technology is Intel Corp unit Mobileye, which is based in Jerusalem.

Avi Licht, a Mobileye lawyer and advisor, told the committee, according to a committee statement, that the company was looking to launch self-driving taxis in Tel Aviv as soon as this year and that would help to drive foreign investment in the sector.

Technology that has helped Israel’s military to drive tanks, guide and intercept missiles, and keep its computer systems secure, is being redeployed towards developing driverless cars.

Carmakers, including General Motors, Ford and Toyota, are racing to shift from gasoline-powered lineups to all-electric power, and have invested significantly on models with features such as driver-assist technology and self-driving systems.

Planning To Buy A Used Maruti Alto? Here Are Things You Must Consider First

Monsoon Car Care: 5 Things To Remember When Driving In Rains