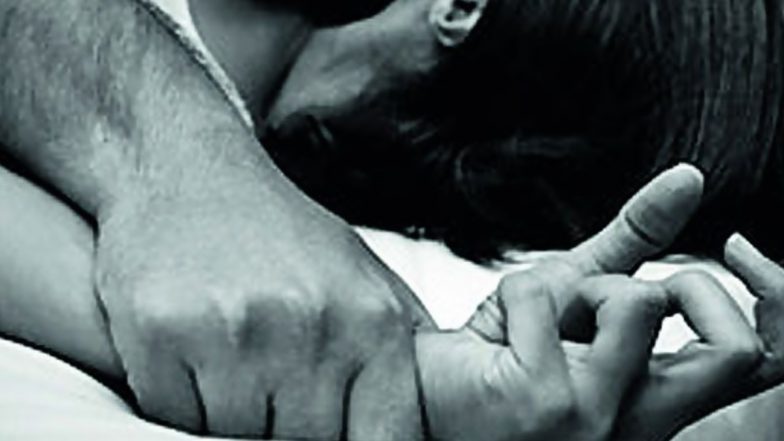 Hyderabad, December 18: A shocking incident has come to light from SR Nagar where a married woman was gang-raped by two men on December 13 by threatening to expose her extra-marital affair with her co-worker to her family. The two accused were arrested by the police on Friday. As per the reports, the woman and her lover attempted suicide in Vikarabad on December 14 but survived. Both are undergoing treatment at the hospital.

ALSO READ:  Has Shiv Sena changed it's Stand on Veer Savarkar after Joining Hands with Congress and NCP?

The woman and her lover are construction workers. “The woman was leaving the house to meet her lover on December 13, when the two accused men caught her and threatened to expose her illegitimate affair to her family. The two men then took her to an empty room near her residence and raped her,” reported TOI, quoting SR Nagar inspector K Saidulu as saying.

As per the report, the woman and her lover went to an isolated place in Vikarabad district on December 14 and consumed pesticides. But before losing consciousness, the man called a family member. Following this, they were rushed to the hospital in Vikarabad.

The incident came to light when the woman, after regaining consciousness at the hospital in Vikarabad on Friday, told the police about the rape. The woman filed a complaint with SR Nagar police station and said that the accused men are her neighbours. Acting on her complaint, police arrested the accused. The two accused have been charged under relevant sections of the Indian Penal Code (IPC).