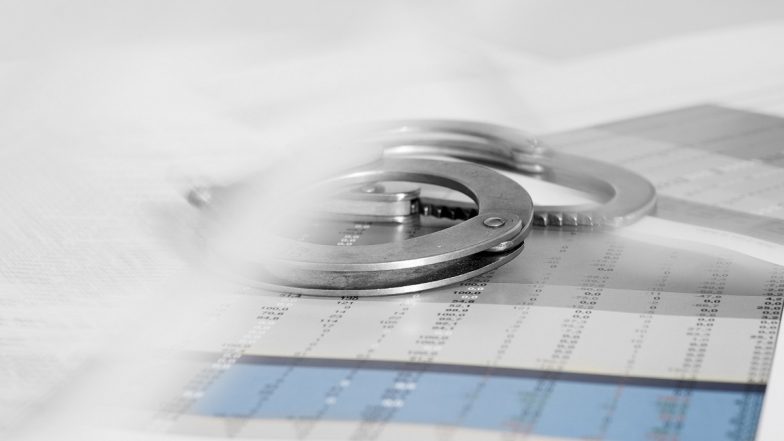 Pune, November 27: In yet another case of fraud, Pune police arrested four people including one woman for allegedly duping a dentist of over Rs 1 crore by falsely offering a job at Mantralaya in Mumbai.

As per the police, the victim was in contact with the accused through an online messaging service. “The transaction allegedly happened in cash within two-three days last year. The victim was approached by the accused and then they got talking. It has been almost one year since then. We will see if Information Technology Act, 2000 needs to be added,” reported Hindustan Times quoting investigating officer Dilip Jadhav as saying.

As per the reports, the accused promised the victim a post in the micro, small, medium enterprises department in Mantralaya. However, after taking Rs 1,06,00,000 from the victim, the accused stopped contacting the victim.