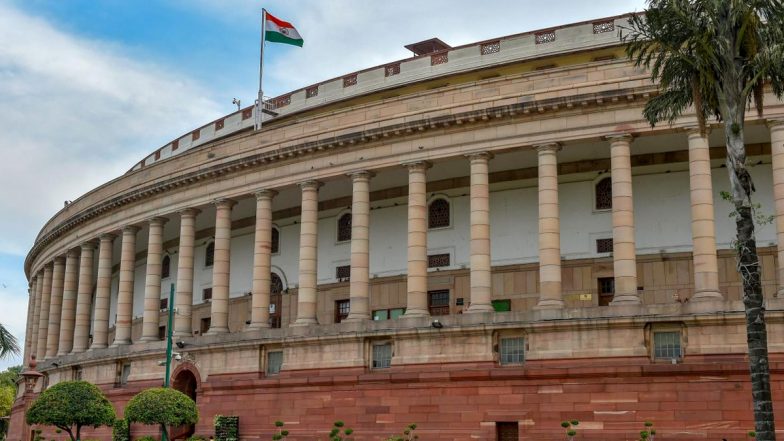 New Delhi, November 23: A bill to prohibit all private cryptocurrencies in India and to create a facilitative framework for the creation of official digital currency to be issued by RBI is on the agenda of the government for the winter session of parliament. The Cryptocurrency and Regulation of Official Digital Currency Bill, 2021is among the 26 new bills on the agenda of the government for introduction and passage during the winter session which begins on November 29.

The bill seeks “to create a facilitative framework for creation of the official digital currency to be issued by the Reserve Bank of India”. The bill also seeks to prohibit all private cryptocurrencies in India but it allows for certain exceptions to promote the underlying technology of cryptocurrency and its uses.

Prime Minister Narendra Modi had earlier this month chaired a meeting on the way forward for cryptocurrency and related issues. According to sources, the meeting strongly felt that attempts to mislead the youth through over-promising and non-transparent advertising be stopped.

It was also discussed that unregulated crypto markets cannot be allowed to become avenues for money laundering and terror financing. The meeting was an outcome of a consultative process as RBI, Finance Ministry, Home Ministry had done an elaborate exercise on it as well as consulted experts from across the country and the world.

The new bills will be introduced in Parliament before being taken up for passage. Apart from the 26 new bills, three bills referred to the standing committees, are also on the agenda of the government for consideration and passage.