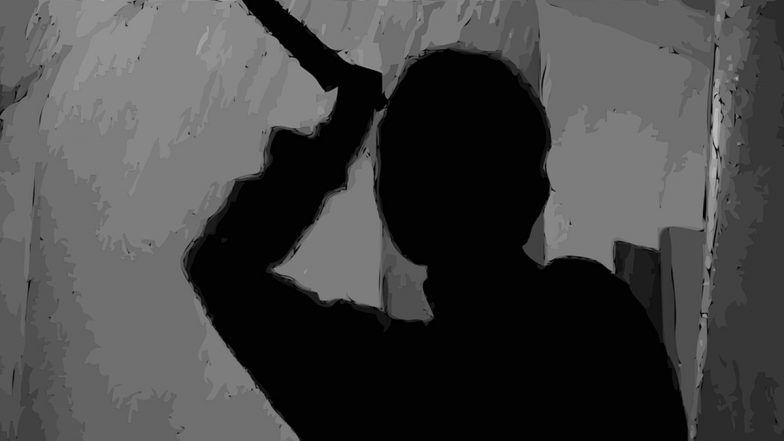 Thiruvananthapuram, November 15: In a case of mistaken identity due to wearing a face mask, a woman got slashed with a knife by a man, who thought she was his former wife.

The incident occurred at a cooperative bank in Kozhikode district on Monday when a man named Biju barged into the bank, took out a knife and slashed the woman thinking she was his former wife. However, she was another staff member of the bank.

According to the police who have detained Biju, the incident occurred around 2 p.m. The woman who was attacked was sitting in the chair where his former wife, a staffer, usually sat, when Biju slashed her. Biju who hails from Nanmanda in Kozhikode district had separated from his wife almost two years back. The injured woman is being treated at the Kozhikode Medical College and her condition was said to be stable.