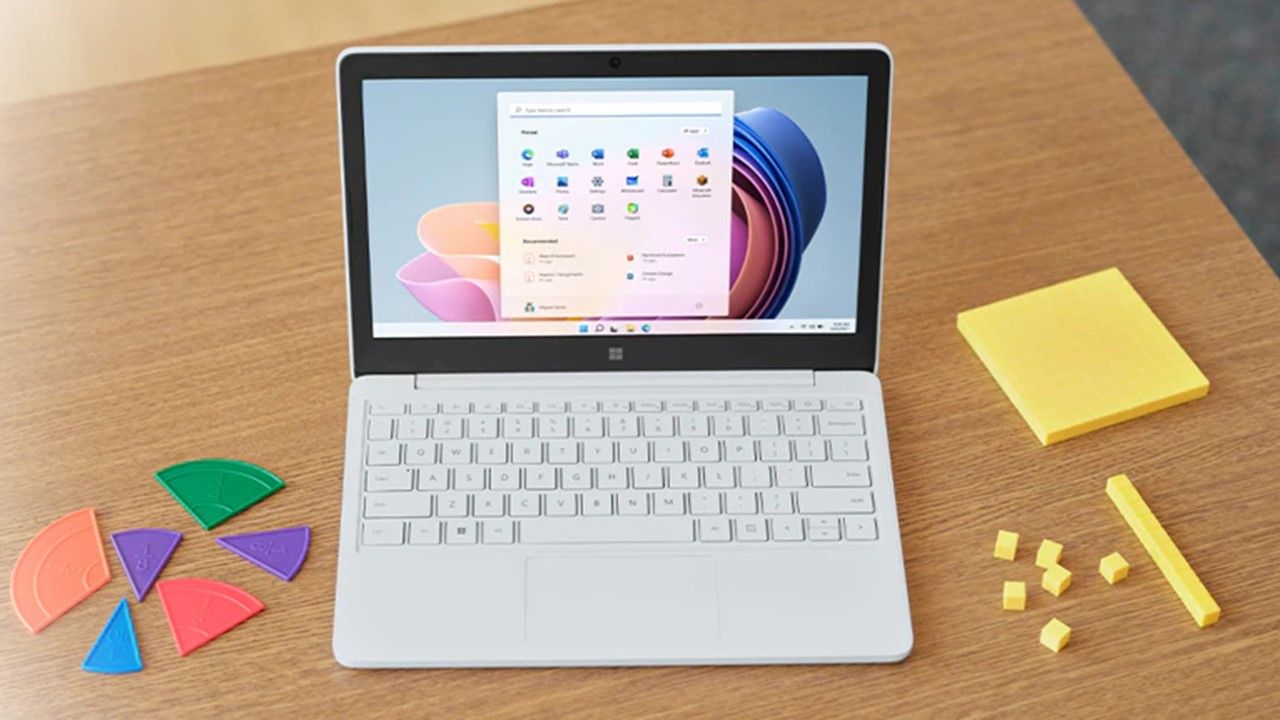 Microsoft Surface Laptop SE is powered by the Intel Celeron N4020/4120 processor with 4GB/8GB of DDR4 RAM paired with 64GB/128GB storage. The Laptop SE runs on Windows 11 SE and comes preloaded with Microsoft 365 for Education.

The Surface Laptop SE has Intel UHD Graphics 600 along with a 1MP webcam and 2W stereo speakers. As for the I/O ports, the laptop has a Type-C port, USB-A port and a 3.5mm headphone jack. It supports Wi-Fi and Bluetooth 5.0 LE. Microsoft claims a battery life of upto 16 hours on typical use.

ALSO READ:  Mumbai: A Differently-Abled Film-writer speaks about her Ordeal during COVID-19 Lockdown