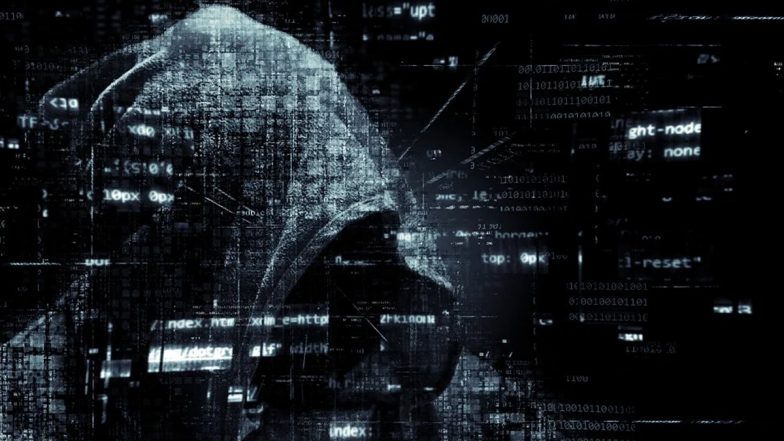 Surat, November 3: In an incident of online fraud, a 28-year-old woman from Gujarat’s Surat was duped for Rs 8.26 lakh by cyber fraudsters while she was trying to purchase a puppy. The victim is an IT professional. The woman was reportedly searching online to buy a Golden Retriever puppy, and she came across a website selling puppies. A Cameroon national was arrested from Bengaluru in connection with the case.

According to a report published in The Times of India, The woman was directed to some other website when click clicked on the link. At that website, a puppy was available for Rs 13,000. The woman was asked to submit her details online. After some time, she received a WhatsApp message from the accused, who asked her to transfer the money to the bank account mentioned in the message.

The accused also told the victim to pay some more money for charges, including insurance and her license as a breeder. The fraudster assured the money transferred apart from Rs 13,000 was refundable. In total, the woman transferred Rs 8.26 lakh. Coupon realising that she was duped, the woman approached the Surat cyber police.

ALSO READ:  BJP must Regain Power in Maharashtra on its own Strength - BJP National President

The police arrested 24-year-old Nyongabsen Hilary Sylvester Dunga from Bengaluru for his involvement in the fraud. Dunga works as a French language translator for a private company. He was arrested after the woman filed the complaint. The Cameroon nation operates a bank account in which money from the victims was deposited.

“Dunga worked as a translator, and in his spare time, he managed the bank account for the gang. There are others involved in the online racket, and we are working to nab them,” reported the media house quoting a police officer of the Surat cybercrime police station as saying. The police have launched a detailed investigation into the matter.

Gujarat: Leopard Kills 3-Year-Old Girl in Amreli While Playing Outside Her House