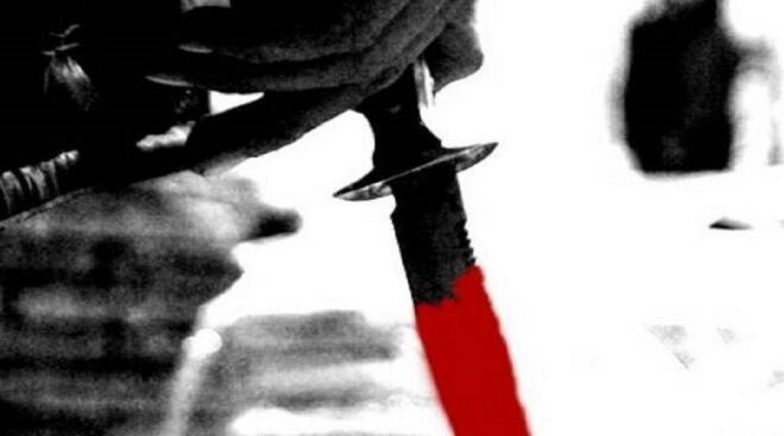 Thiruvananthapuram, October 19: A 75-year-old man who has been lying paralysed for the past 15 years was murdered by his wife on Tuesday morning. She admitted this to a doctor, said the local police. According to the police, Gopi was found dead with his throat slit and his 70-year-old wife Sumathy was lying in an unconscious state.

The locals took both to the hospital and after she regained her consciousness she admitted to the doctor who was treating her that it was she who did the crime, as she was fed up looking after her husband, which she was doing for the past 15 years.

The doctor soon informed the police and she repeated what she said to the police. “She has been now taken before a magistrate and her statement is being recorded,” said the local police who has taken over the probe.

The two for a while were staying at their daughter’s home and it was only a few days back that they returned to her son’s home, which was being re-constructed.

ALSO READ:  UP: Mission ON to Book & Penalise Perpetrators who Vandalised Public Properties during CAA Protest

The aged couple was living in a temporary shed near the home that was being constructed and for a while she was complaining that she is unable to continue looking after her husband.