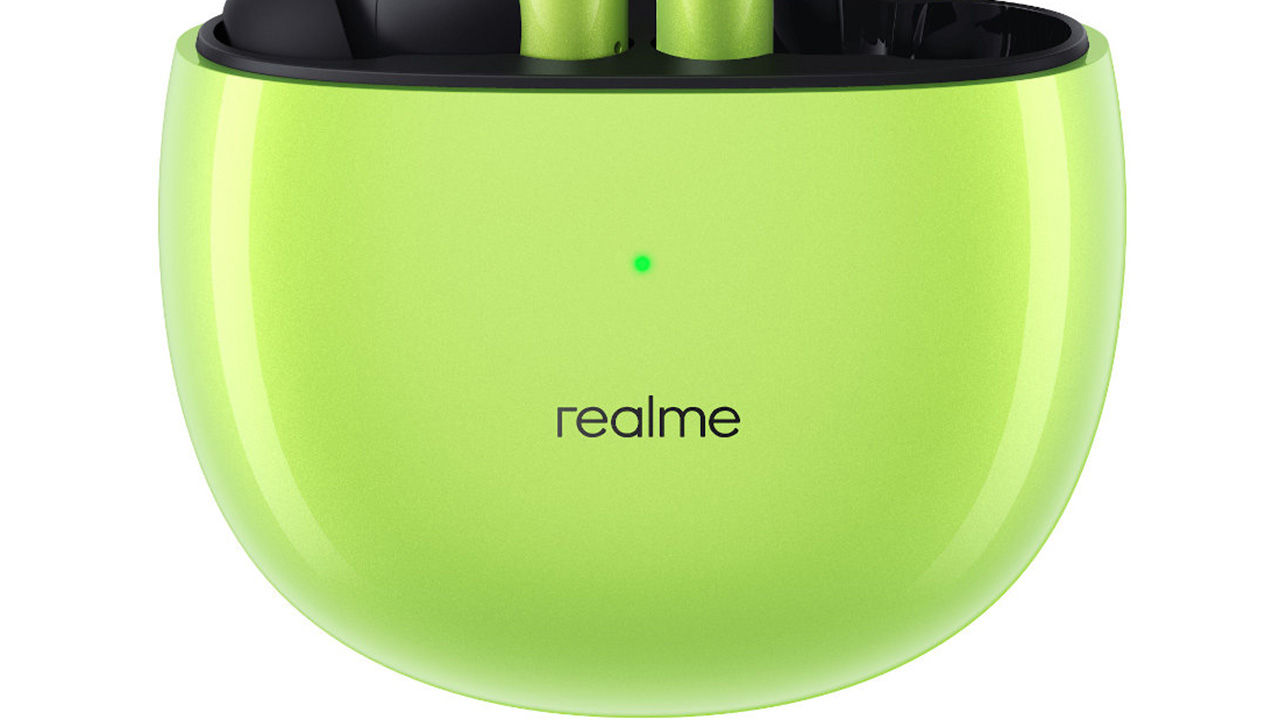 Realme had previously launched the Buds Air 2 true wireless earbuds in the country, and now it is all set to release them in a new colour option — Green. Realme has announced that this TWS will be launched in India on October 13, alongside the upcoming Realme GT Neo 2 smartphone.  The new colour will add to the already existing options, as the TWS is already available in three different colours — Closer White, Closer Black, and Closer Gold.

The earbuds will not feature any other changes to the Realme Buds Air 2, as everything else is set to remain untouched. Even the internals, which will come with 10mm DLC (Diamond-like Carbon) drivers and support Bluetooth 5.2. They will feature ANC (Active Noise Cancellation) and will be able to reduce the external noise up to 25dB. Inside, they will be powered by the company’s in-house Realme R2 chip and bring support for Google Fast Pair, wear detection as well as touch gesture controls. There’s also support for low-latency mode for gaming sessions.