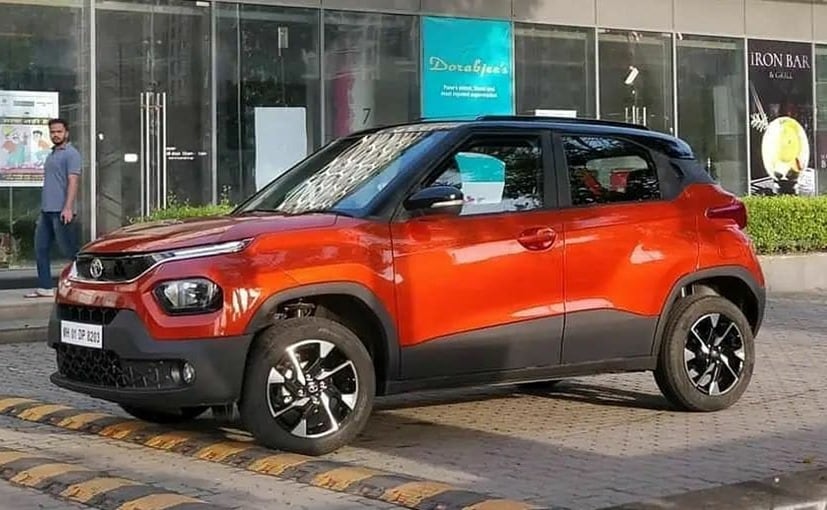 Tata Motors is all set to launch its new micro SUV, the Tata Punch, this festive season. While the company has already released a few photos of the car, a lot is yet to be revealed. Recently, a production-ready test mule was spotted sans camouflage, and this time around we get to see the car in a new orange/black dual-tone colour options. Judging by the LED daytime time running lamps and the dual-tone alloy wheels, the Punch in the photo appears to be the top-end variant of the car. 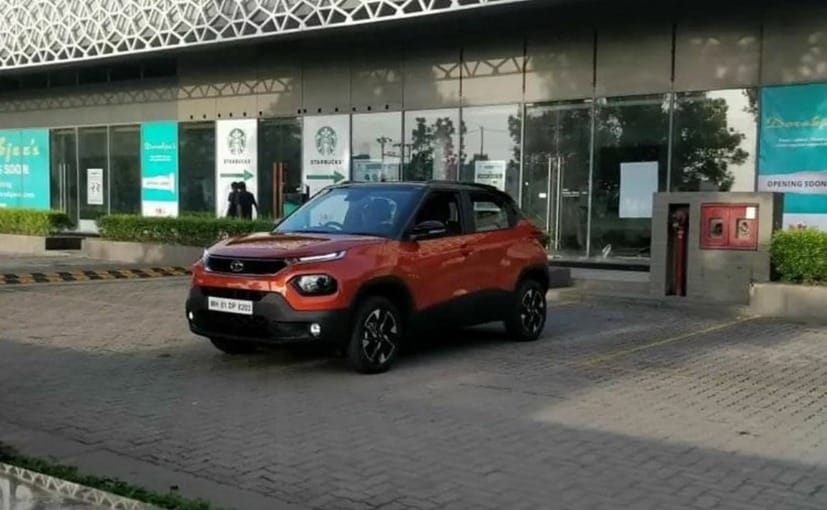 The new Tata Punch will be the first SUV to be built on the ALFA-ARC (Agile Light Flexible Advanced Architecture), and it will be positioned below the Nexon subcompact SUV in India. The Punch employs the company’s Impact 2.0 design language and comes with aggressive styling cues. In fact, it even looks like a baby Safari in some manner. Tata Motors has already revealed the blue and while dual-tone colour option and we expect there will one more two-tone option on offer, along with a bunch of single tone colours. 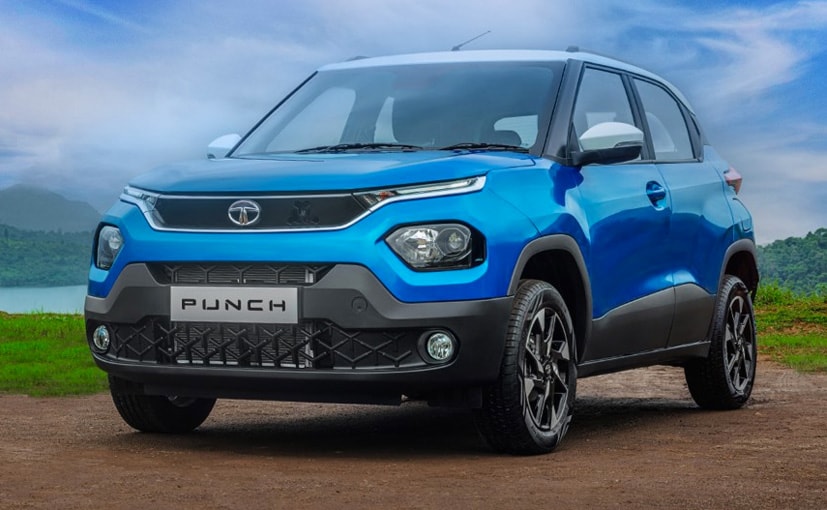 In terms of features, the new Tata Punch will come with projector headlamps with LED DRLs, and a beefy black bumper, underbody and side cladding, which add to the car’s tough look. The car also comes with squared wheel arches, blacked-out pillars and faux roof rails. At the rear, we get to see a sculpted design, with compact wraparound LED taillamps, centrally positioned ‘Punch’ logo and a heavily cladded rear bumper. Tata has not revealed the cabin of the new Punch but based on the leaked spy photos we know that it will get a flat-bottom steering wheel and a stick-out infotainment display similar to the Nexon. 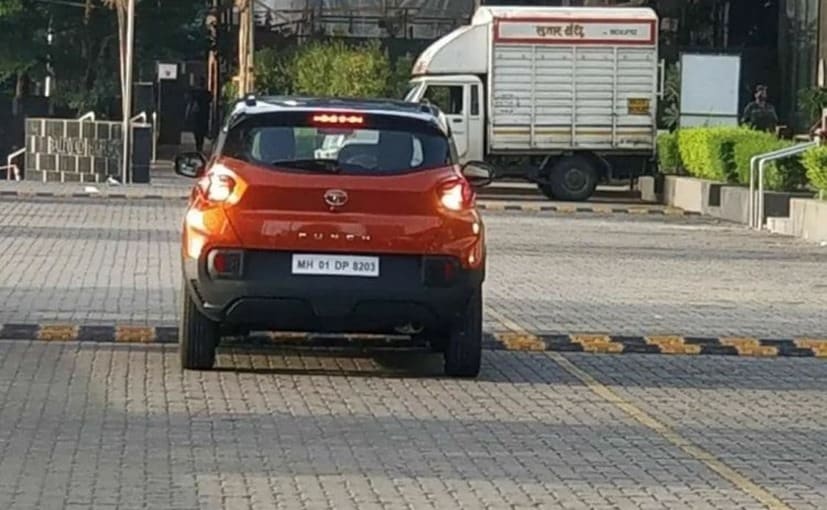 We expect the new Punch to come with a 1.2-litre Revotron petrol engine

Engine options for the Tata Punch are yet to be revealed, however, we expect the new Punch to come with a 1.2-litre Revotron petrol engine, which also powers the Altorz premium hatchback. The petrol mill is tuned to make 85 bhp and 113 Nm of power figures. It is likely to come with a 5-speed manual gearbox as standard and an optional AMT unit. Upon launch, the new Tata Punch will compete with the likes of the Maruti Suzuki Ignis, and possibly even the Renault Kwid.