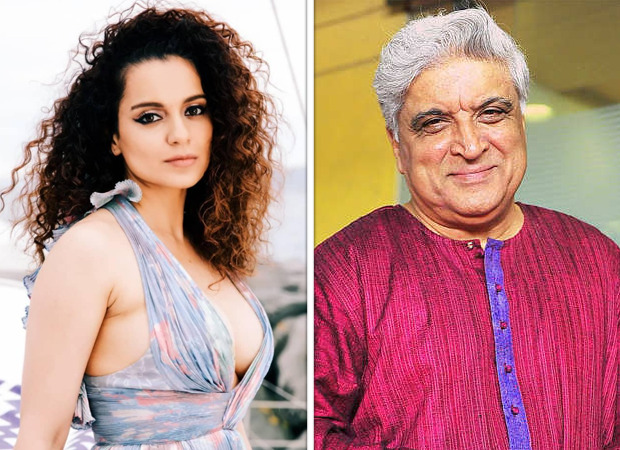 Kangana Ranaut is currently embroiled in a defamation suit filed by senior lyricist Javed Akhtar. The Metropolitan Magistrate at Andheri has granted a last chance to Kangana Ranaut to appear before the Court. The Court said that a bailable arrest warrant will be issued if she fails to appear for the next hearing.

Kangana’s advocate told the court that she was not in the country and her absence during the hearing on Tuesday, July 27, should be excused. Meanwhile, Advocate Jay Bharadwaj appearing for Javed Akhtar opposed the exemption and sought the issuance of a bailable arrest warrant since Kangana had failed to appear on previous dates as well.

After hearing both sides, the Andheri Metropolitan Magistrate RR Khan permitted her exemption but stated that if Kanagan fails to be present for the next date, a bailable warrant will be issued against her.

Javed Akhtar filed a complaint against Kangana Ranaut following an interview given by her to the news channel Republic TV last year. According to reports, Ranaut’s statements hurt Akhtar’s reputation. The veteran lyricist claimed that his name has been unnecessarily dragged in connection to the unfortunate death of late actor Sushant Singh Rajput. He also claimed that the video interview gained lakhs of views on the channels’ website and even on their YouTube channel. Reportedly, the interview was also published by other mainstream news platforms. Reports further state that Akhtar has sought cognizance for the offence of defamation committed by Ranaut and punishable under the Indian Penal Code.

ALSO READ:  What India has got by Chandrayaan 2 Launch? Details to Know

Earlier this year, the Andheri court had issued a bailable warrant against Ranaut after she failed to appear in the court for the hearing of the case. She was later granted bail upon furnishing a surety of Rs. 15,000 and a cash surety of Rs. 20,000.