New Delhi, July 15: The Supreme Court today made striking remarks against Section 124A of the Indian Penal Code, also known as sedition law. Describing sedition law as “colonial”, a bench headed by Chief Justice of India NV Ramana asked whether it was “still necessary after 75 years of Independence”. The apex court also agreed to examine the validity of the sedition law and sought response from the Centre.

“This dispute about law is concerned, its colonial law, it was meant to suppress the freedom movement, the same law was used by British to silence Mahatma Gandhi, Tilak etc. Still is it necessary after 75 years of independence?” CJI Ramana questioned. The top court was hearing a plea by Mysuru-based Major General SG Vombatkere challenging the constitutional validity of Section 124A (sedition) of the Indian Penal Code.

CJI Ramana termed the continuation of laws like sedition law after 73 years of independence unfortunate. “If we go see history of charging of this section, the enormous power of this section can be compared to a carpenter being a saw to make an item, who uses it to cut the entire forest instead of a tree. That’s the effect of this provision,” he remarked, adding that the sedition law is being misused.

“The gravity of the situation, if some state, particular party doesn’t want to hear the voice, they will make this law, to implicate other group of people,” the Chief Justice added. The plea by Major General SG Vombatkere challenged the constitutional validity of Section 124A for being “vague” and “creating a chilling effect on free speech”.

On July 12, another bench of the Supreme Court had sought response from the Centre and Attorney General on a plea challenging the constitutionality of the offence of sedition under Section 124A of the Indian Penal Code. 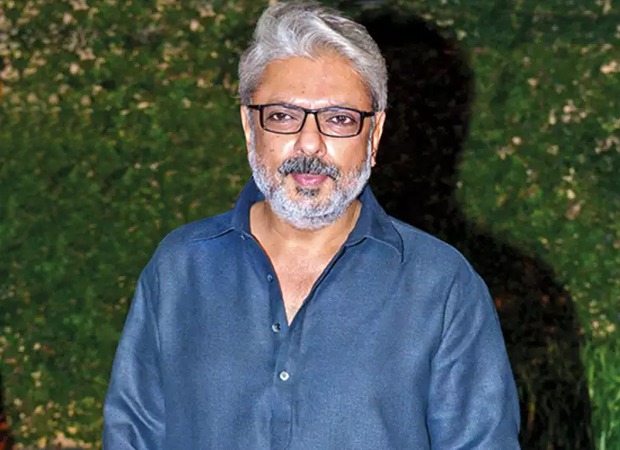 Delhi Police Vs Lawyers Clash: From Commissioner’s Appeal to restraint to Lawyers attack on Cops