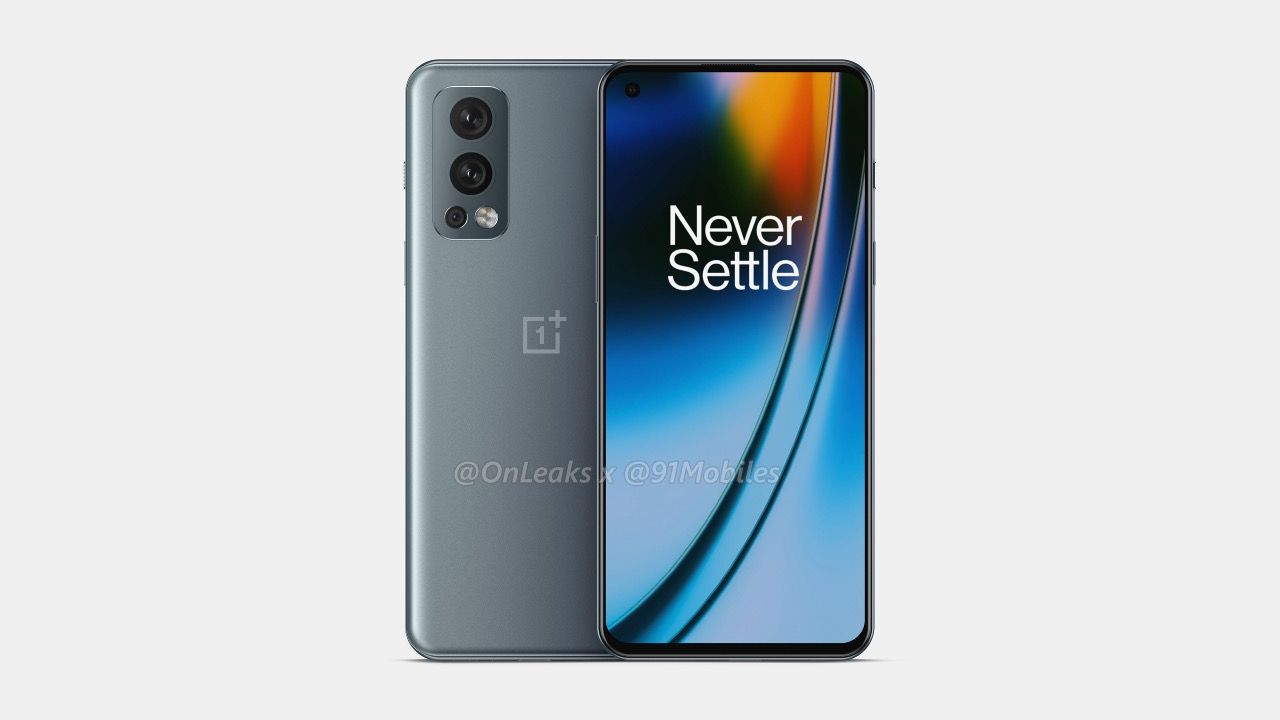 OnePlus Nord 2 is now confirmed to launch on July 22 in India as the successor to the OnePlus Nord that debuted in 2020. OnePlus has also confirmed that the Nord 2 will be its first phone to be powered by the MediaTek Dimensity 1200 processor as it has only been using Qualcomm Snapdragon SoCs till now. We have been hearing a lot about the Nord 2 courtesy of several leaks that allegedly reveal the design and the key specifications of the upcoming phone.

Get Notified on https://t.co/zMYReDQeSb and stand a chance to win the OnePlus Nord 2 5G – https://t.co/hh6l42Dggc pic.twitter.com/MEKOCu5cdl

“The OnePlus Nord 2 5G is a comprehensive upgrade from the first OnePlus Nord, from camera to performance to charging, as well as the newly AI-focused Dimensity 1200-AI SoC,” OnePlus CEO Pete Lau wrote in a post on OnePlus Forums. Alongside the OnePlus Nord 2, the company is also launching the OnePlus Buds Pro Edition which is expected to be a successor to the OnePlus Buds likely with noise-cancelling features and more.

The OnePlus Nord 2 is expected to feature a 6.43-inch Full HD+ display that uses an AMOLED panel with support for upto a 90Hz refresh rate along with an in-display fingerprint sensor.

Previous rumours indicate that the Nord 2 could be the first OnePlus phone to be powered by the MediaTek Dimensity 1200 processor and will likely be offered with upto 12GB RAM and 256GB storage options to choose from.

Furthermore, the Nord 2 has triple cameras on the back as seen from the leaked renders. There could be a 50MP primary camera, an 8MP ultra-wide-angle camera and a 2MP macro camera. The primary 50MP cameras could be the same as the OnePlus 9 Pro that uses Sony IMX766 sensor. The front-facing camera is expected to be a 32MP unit.

The OnePlus Nord 2 could be equipped with a 4,500mAh battery that will likely support fast charging.