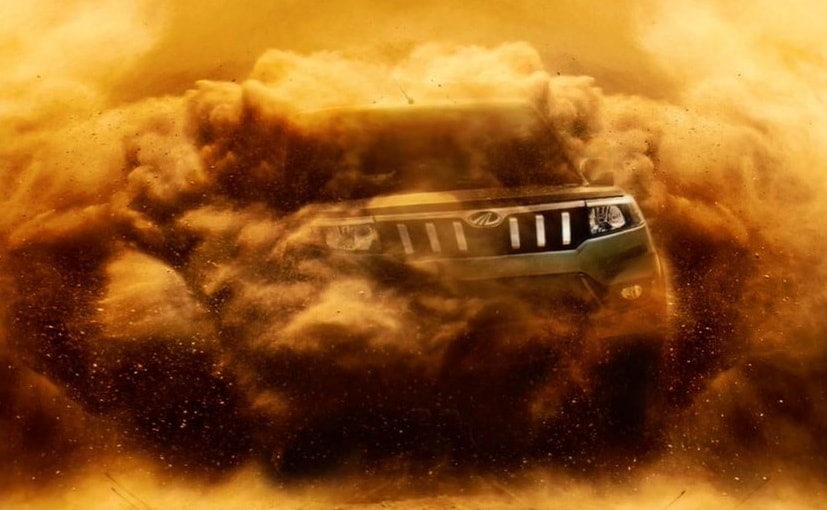 The 2021 Mahindra Bolero Neo SUV is expected to go on sale in the coming weeks.

The new Mahindra Bolero Neo SUV will go on sale in India in the coming weeks. It is essentially a facelifted version of the TUV300 which will be offered in a BS6 avatar, bringing it under the Bolero moniker. Compared to the TUV300, on which it would be based, the Bolero Neo is likely to get several updates inside out. Ahead of its official debut, the Indian automaker has released a teaser video on its social media handles giving us the first glimpse of the Mahindra Bolero Neo.

On the inside, the SUV is expected to get a dual-tone dashboard, beige seat upholstery with diamond quilting, updated instrument console, armrest and headrest for second-row seats and much more. Once launched, the SUV will compete against the likes of the Maruti Suzuki Vitara Brezza, Tata Nexon, Nissan Magnite, Kia Sonet, Renault Kiger, Hyundai Venue, and the Toyota Urban Cruiser.

Flaunt-worthy! Need we say anything more?

Under the bonnet, the new Mahindra Bolero Neo is likely to be powered by a BS6 compliant 1.5-litre diesel engine that currently powers the XUV300. The oil burner makes 114 bhp and 300 Nm of peak torque in the XUV300. The engine will come paired with a 5-speed manual gearbox as standard. However, these details are yet to be confirmed. The BS4 version of the SUV was powered by a 100 bhp 1.5-litre diesel unit mated to a 5-speed manual gearbox.