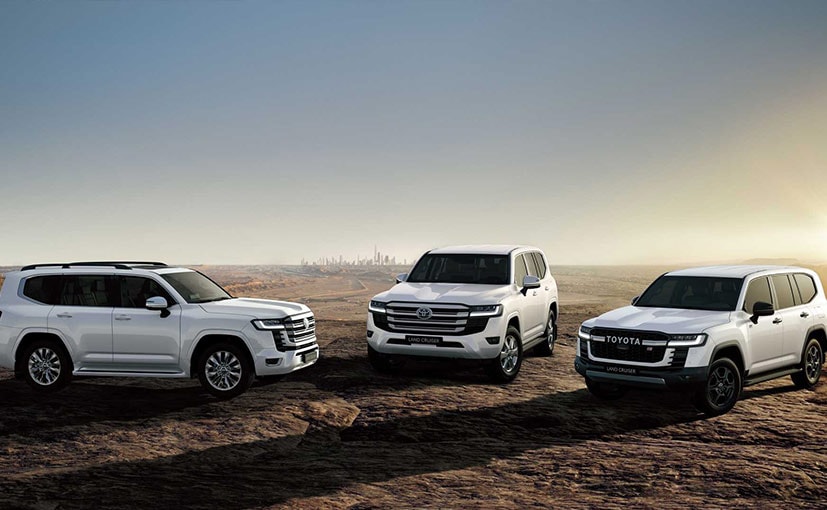 The 2022 Toyota Land Cruiser LC300 is underpinned by the TNGA platform.

The 2022 Toyota Land Cruiser LC300 has been unveiled globally and is a huge step-up from its predecessor. Now few of you may argue that it doesn’t look much different, but that’s because Toyota wanted to keep its silhouette very much intact, it being a major part of its robust appeal. That said, the new Toyota Land Cruiser LC300 has changed quite a lot under its skin and comes with a new V6 engine that is more powerful than the outgoing V8. Now we may have to wait for the new LC300 to arrive on our shores, but once it does, it will go up against the Range Rover, Mercedes-Benz GLS, BMW X7, Audi Q5 and the Volvo XC90. Here’s all we need to know about the new-generation Toyota Land Cruiser LC300. 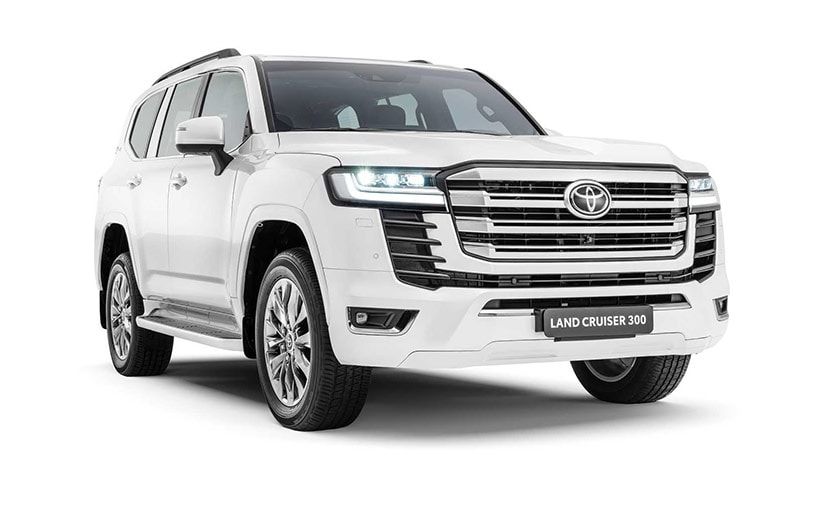