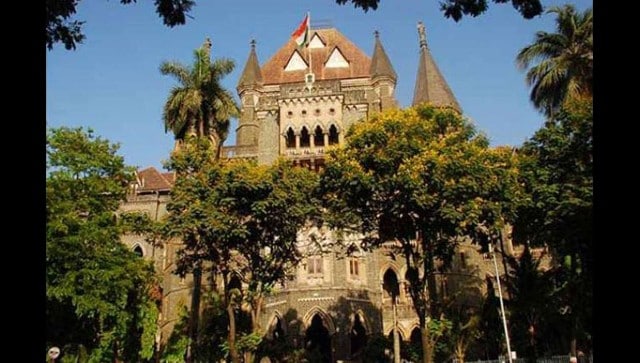 The petitioner told the high court that due to an increase in COVID-19 cases and deaths, some crematoriums in Pune are currently handling cremations of over 80 bodies per day

Mumbai: The Bombay High Court on Thursday said considering the prevailing COVID-19 situation and the increase in number of deaths, civic authorities should look for modern techniques while disposing of the bodies in crematoriums to reduce pollution.

Latkar’s advocate Asim Sarode told the high court on Thursday that some of the crematoriums in Pune are currently handling cremations of over 80 bodies per day. This creates a lot of pollution in the vicinity, he said.

The petition further said the chimneys of many crematoriums are not constructed according to the standard design, due to which the fumes released does not move upward.

The bench directed advocate Abhijit Kulkarni, appearing for the Pune Municipal Corporation, to file an affidavit in response to the petition.

“Crematoriums have to function effectively, especially now. In fact, all civic authorities should now look into modern techniques to see how pollution can be controlled,” the court said and posted the matter for hearing next week.