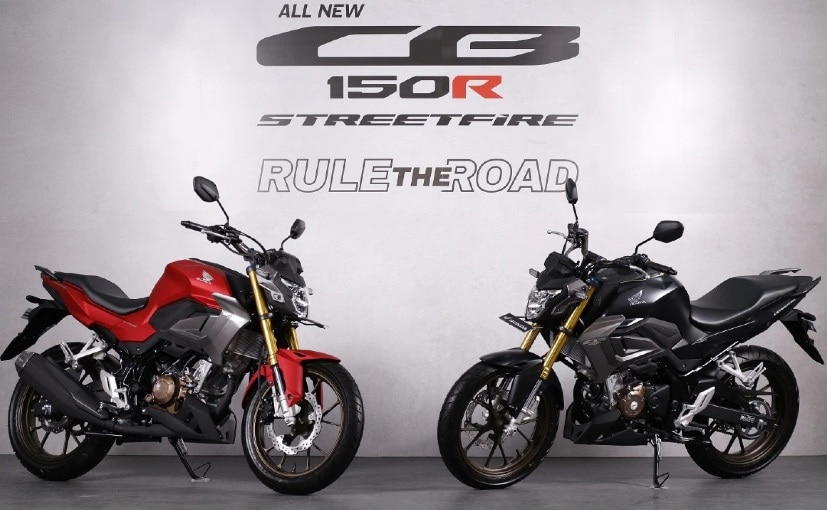 The 2021 Honda CB150R Streetfire has been launched in Indonesia already

The Honda CB150R has always been a popular model in the South-East Asian market. And for 2021, Honda has given the motorcycle significant updates in terms of design and equipment. The new model will be sold in Indonesian and Malaysian markets in two variants – standard and special edition. The sporty 150 cc commuter now gets new panels and bodywork along with a re-designed fuel tank, which has a capacity of 12 litres. The special edition model gets bronzed-out engine covers, a belly pan and highlights on the handlebar and the wheel rims. There is a 3D logo on the fuel tank as well. 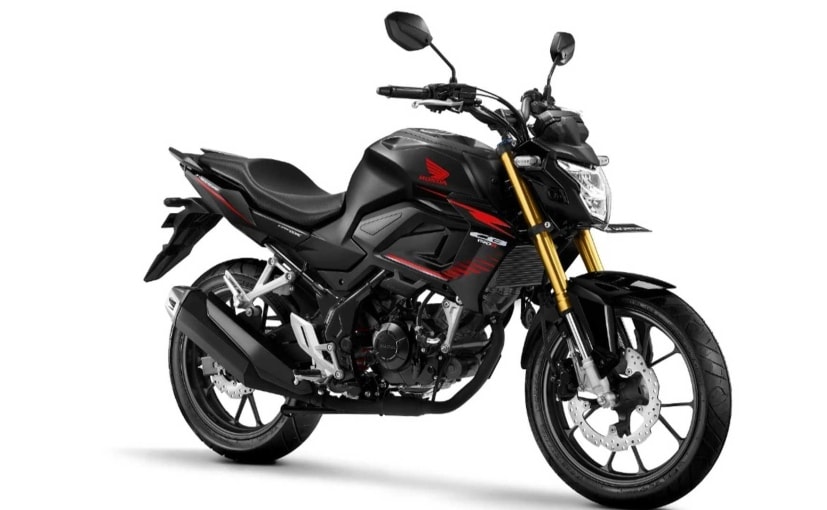 Other new features include full LED lighting, a tapered handlebar and a new digital instrument console. The console now shows information like gear position indicator, fuel status and regular bits like speed, revs as well. While most cycle parts stay the same, the front end now gets 37 mm upside down forks from Showa. Front and rear wheels get a single petal disc each. The rear suspension consists of a monoshock from the old model. The 2021 Honda CB150R gets a149 cc DOHC single-cylinder engine which is liquid-cooled and makes 16 bhp at 9,000 rpm along with 13.7 Nm of peak torque at 7,000 rpm. The engine is paired to a 6-speed gearbox. The motorcycle weighs about 135 kg or so. Prices for the CB150R Streetfire start at IDR 29,700,00, which is the equivalent of ₹ 1.51 lakh. While India does get sporty nakeds in the 150 cc segment like the Yamaha MT-15, a motorcycle like the Streetfire could do well, provided the pricing is revised for Indian markets. However, we are unlikely to see the bike being launched in India.

Planning To Buy A Used Maruti Alto? Here Are Things You Must Consider First

Monsoon Car Care: 5 Things To Remember When Driving In Rains