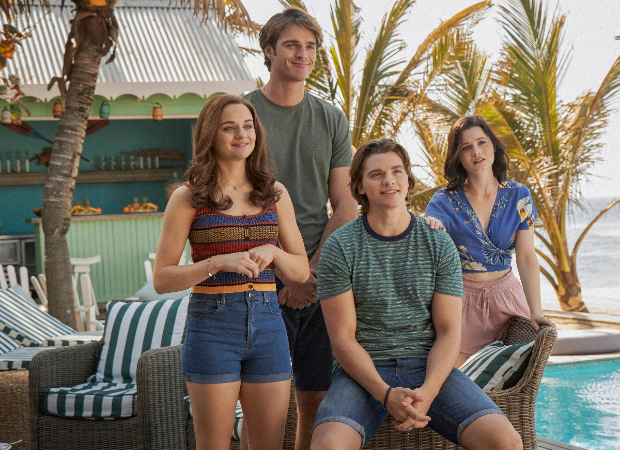 It’s the summer before Elle (Joey King) heads to college, and she has a secret: She got into both Harvard, where her dreamy boyfriend Noah (Jacob Elordi) goes, and Berkeley, where her BFF Lee (Joel Courtney) is going. Which path will Elle choose?