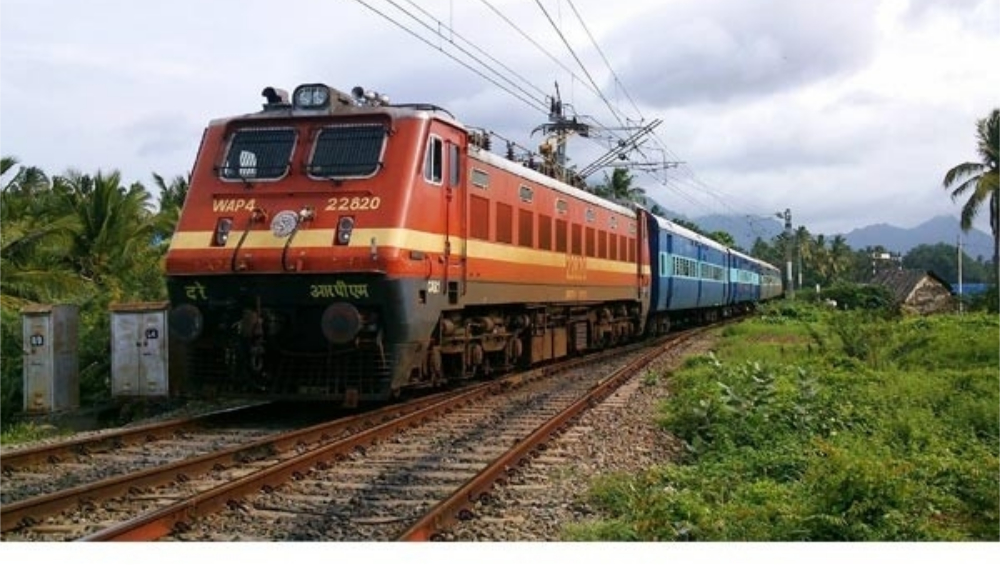 Shahjahanpur, April 22: Five people were killed and one person was injured after a train rammed into some vehicles at a manned level crossing here whose gates were allegedly not closed at the time of the incident, police said.

Additional Superintendent of Police (Rural) Sanjeev Bajpai said the locomotive of Lucknow-Chandigarh Superfast (5012-down) got derailed after hitting the vehicles, disrupting rail traffic in both directions.

The incident took place after the train crossed Meeranpur Katra Railway Station this morning and hit two trucks, a car and a motorcycle at the open crossing, he told PTI.

At least five people, three of them from one family, have died in the incident while one person has been sent to a hospital with injuries, he said, adding the death toll could go up.

He said it is being investigated as to how the gates remained open when a train came hurtling down. Relief and rescue work is underway, and police and administrative officers are present there at the site.

“A team of railway engineers has reached the spot and the work is underway to repair the damaged track. Traffic will be normalised in the next three-four hours,” District Magistrate Indra Vikram Singh said. Chief Minister Yogi Adityanath expressed his condolences to the bereaved families, and announced Rs 2-lakh assistance for each of them, an official spokesman said in Lucknow.