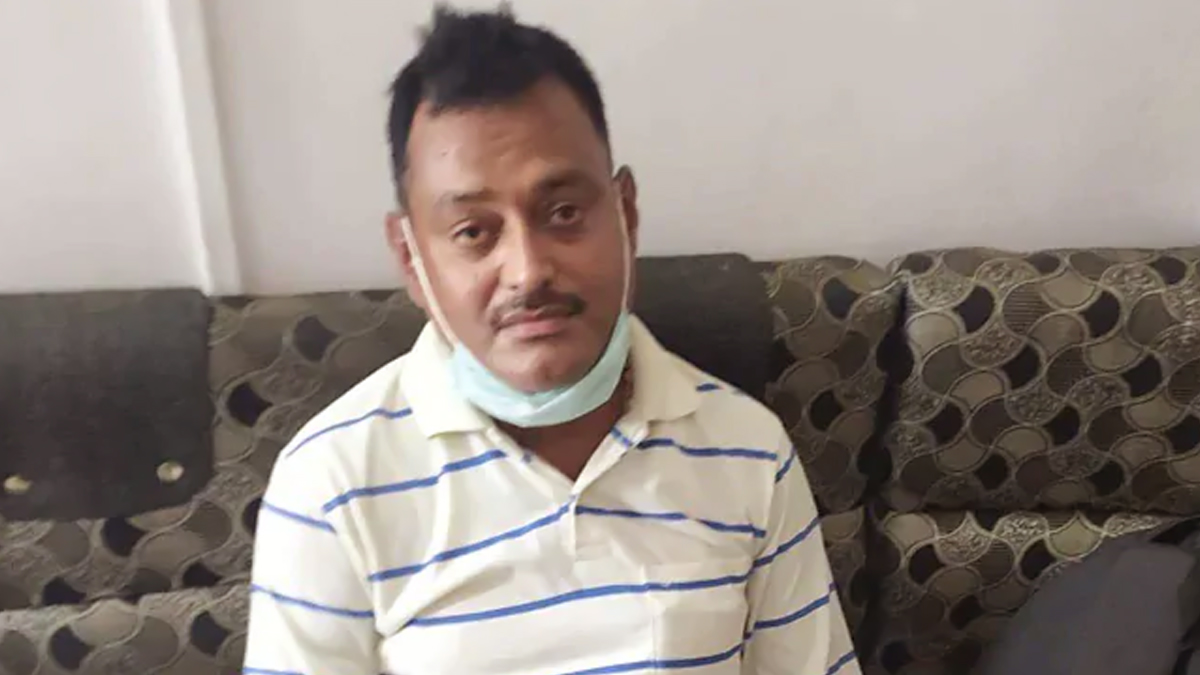 Lucknow, April 21: The Justice B.S. Chauhan inquiry commission, set up by the Uttar Pradesh government, has found no evidence of wrongdoing by Uttar Pradesh Police in the encounter killings of gangster Vikas Dubey and his five associates, allegedly staged to avenge the murder of eight policemen in the Bikru carnage.

This is at variance with the findings of the Special Investigation Team (SIT), which was also set up by the Yogi Adityanath government last year to probe the role of police personnel in the Bikru carnage. The SIT had found that over 50 police personnel had a nexus with Vikas Dubey, the main accused in the carnage.

The inquiry commission headed by former SC judge B.S. Chauhan and comprising former Allahabad High Court judge Shashi Kant Agrawal and former Director General of Police K.L. Gupta, submitted its report to the Uttar Pradesh government on Monday after eight months of intense yet futile search for independent witnesses who could give a version that was different from the police narrative about the encounter killings.

The report is in the process of being filed in the Supreme Court.

While the Bikru armed assault on the police team took place in the night of July 3, the encounter killings of Dubey and his associates happened in broad daylight.

“And yet, there was no independent witness who came forward to depose and give evidence that was at variance with the police version of the encounters,” said an official source.

As many as six PILs were filed in the Supreme Court that later approved the UP government’s decision to institute an inquiry commission into the encounter killings.

“It is a case of no evidence against the police. The commission gave repeated advertisements in newspapers requesting media personnel who reported on the encounters and termed it as fake, to come forward to give evidence, but no one appeared before the panel,” said the official.

The commission had also distributed pamphlets in villages near the encounter sites requesting people to narrate the incidents.

“There were independent witnesses who deposed but they supported the police version,” the source said.

The Justice Chauhan Commission lamented in its 130-odd page report that is accompanied by 600 pages of documents relating to dummy enactment of encounters at all encounter sites, questioning of each policeman involved in the encounters and statement of witnesses — that no person from the media, local resident or even the relatives of Dubey and his killed gang members came forward to testify before the panel despite summons to them.

The commission had served summons on Dubey’s wife, relatives and residents of villages to which Dubey and his gang members belonged. “No one came forward,” the report said.

Justice Chauhan has reportedly devoted an entire chapter to record the commission’s “total disappointment” with the media, which ramped up coverage of the alleged fake encounter, for not coming forward to give evidence or supply footage of the incidents.

The SIT, headed by additional chief secretary Sanjay Bhoosreddy and included additional DG Hari Ram Sharma and DIG Ravinder Goud as its members, on the other hand, had recommended ‘strong action’ against police personnel who had a nexus with Vikas Dubey and his gang.

The SIT, in its 3,500 page report submitted in November last year, had indicted the then DIG Kanpur Anant Dev Tiwari for his nexus with the gang after which Tiwari was placed under suspension.

The report carried 36 recommendations, giving details of the alleged role of some officers and police personnel in the Kanpur episode.

“It came to the fore that policemen used to give tip-offs to Dubey, and on the night of the ambush he was aware that a police team was coming to Bikru,” a senior officer had said.