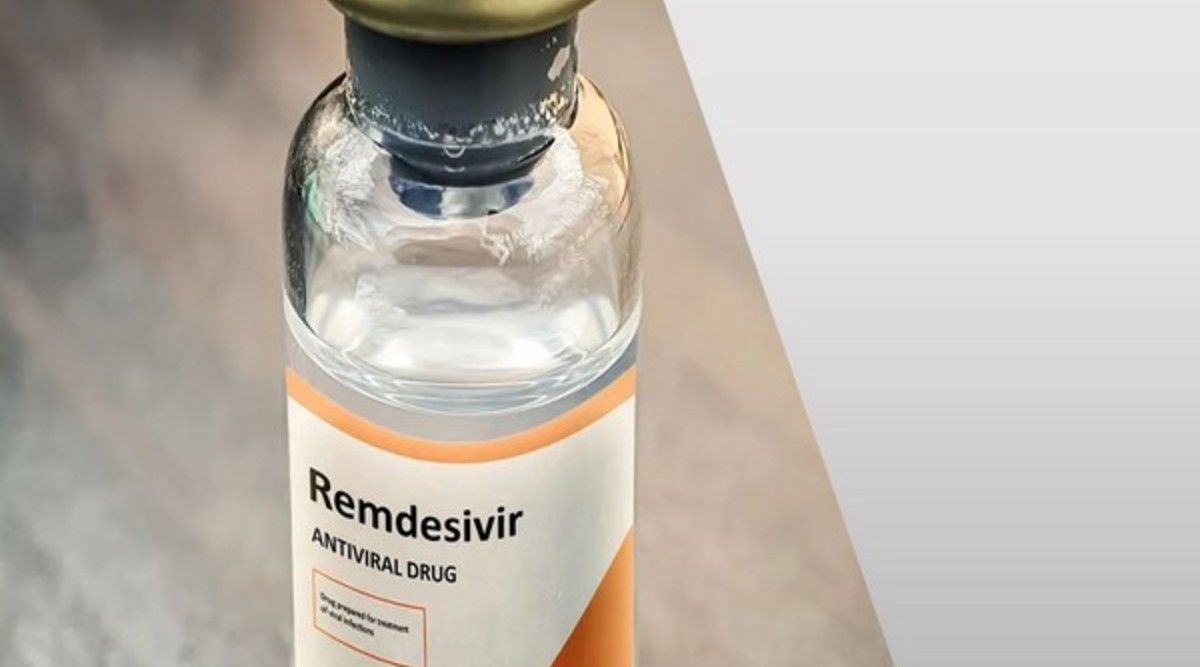 “The STF received information about a person selling Remdesivir for Rs 20,000 per injection. Following the tip-off, a team of STF officials arrested them,” Indore STF SP, Manish Khatri told media on Thursday. According to the STF, one of the accused identified as Rajesh Patidar is a medical representative (MR) in a pharma company while another accused Anurag Sisodiya is an owner of a medical store in the city.

“Anurag along with his staff Gayneshwar used to black-market Remdesivir injections,” Khatri said. Khatri further said that the accused have been sent for two-day police remand by a court. “During the investigation, the accused informed that they bought the drug from another state. The packets of the injection did not even have MRP printed on them,” Khatri added.

Earlier today, the Indore Police Crime Branch arrested a pharma company owner for allegedly selling 400 fake Remdesivir injections. The accused has been identified as Vinay Shankar Tripathi. Amid the surge in the COVID-19 cases in the city, there is a shortage of Remdesivir injection in Indore which has resulted in the increase in the black marketing of the drug in the city.

Meanwhile, Madhya Pradesh has received 200 boxes containing 9,264 vials of COVID-19 drug Remdesivir injection earlier in the day. Out of the total boxes, Indore, which is the nodal distribution of the state, received the highest number of 57 boxes.