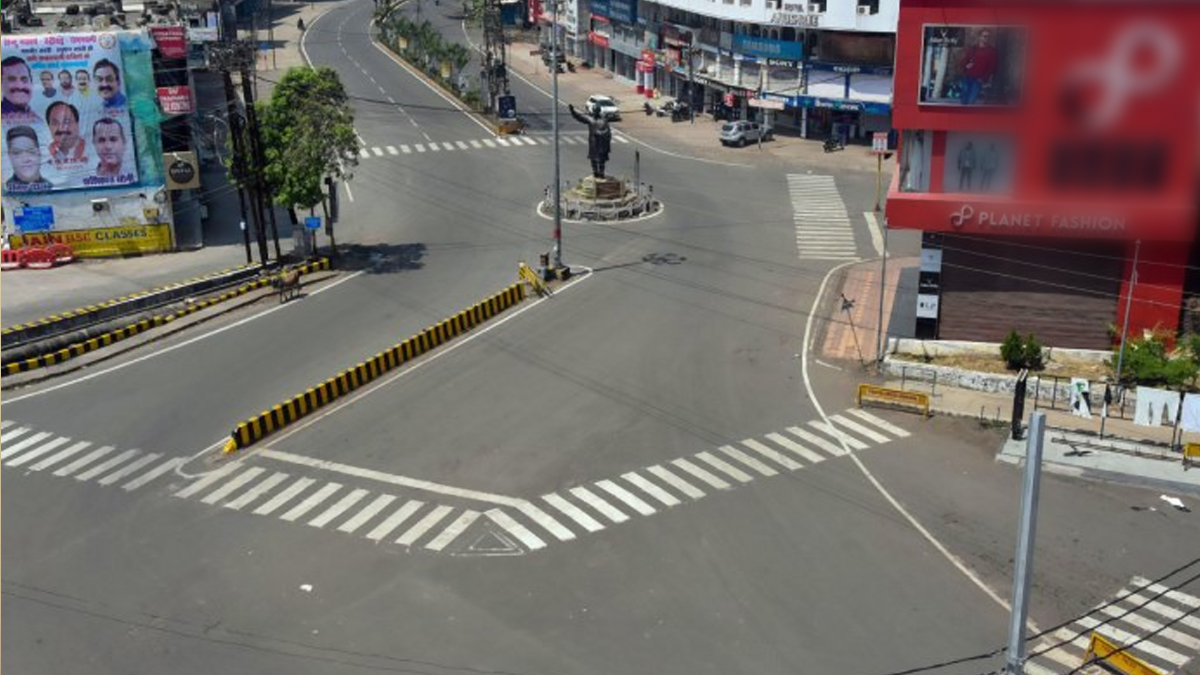 Mumbai, April 13: Amid surging pandemic cases forcing many states to curb mobility and businesses, a report has said these localised lockdowns in key economic hubs can cost the economy an average of USD 1.25 billion each week and may shave off 140 bps from the Q1 nominal GDP.

If the current restrictions remain in place until May-end, the cumulative loss of economic and commercial activity could be around USD 10.5 billion or around 34 bps of nominal GDP, British brokerage Barclays said.

The country leads the whole world in fresh virus caseload now, higher than the second and third most hit nations of the US and Brazil with a daily infection of over 1.62 lakh cases on Tuesday and 879 deaths. These numbers pushed the total caseload to 1.37 crore so far, and the death toll at 1,71,058, according to the official data from the Union health ministry this morning.

As cases mount each day, a number of states, including that of Maharashtra that accounts for close 48 per cent of total infections and Delhi, have announced mobility curbs. Maharashtra is even toying with the idea of a two-week complete lockdown. Over 81 per cent of these cases are concentrated in just eight states, but most of them are also the most economically active states, and therefore the impact on the economy.

The increasing lockdowns/mobility restrictions and night curfews across key economic hubs in the past few days are likely to cost the economy USD 1.25 billion a week, up from USD 0.52 billion a week earlier.

On a quarterly basis, the impact will be much higher — a 140 bps loss of nominal GDP in the first quarter, Barclays said in the report. Taking into account rolling COVID-19 curbs, if the current restrictions remain in place until May-end, we estimate that the cumulative loss of activity can amount to around USD 10.5 billion, or around 0.34 percentage points of nominal GDP, Rahul Bajoria, the chief economist at Barclays India, said in the report – coauthored with Shreya Sodhani.

However, the impact on the Q1 nominal GDP is likely to be higher, shaving around 140 bps from the quarterly nominal GDP, Bajoria added. If the current restrictions remain in place for two more months, we estimate this will reduce nominal GDP by 34 bps and real GDP by around 20 bps — this is almost twice the impact we had calculated previously, the report said.

Last month, the brokerage had estimated that mobility restrictions for two months could cost the economy USD 5.2 billion in lost output, or 17 bps of nominal GDP. Around 60 per cent of the economy is subject to some mobility restrictions now, the report said, with key economic hubs of Maharashtra, Gujarat, Tamil Nadu and Rajasthan seeing rising cases and falling mobility.

Among all the major infection hotspots, the worst hit are Mumbai and Pune.

As regards Maharashtra, which contributes over 16 per cent to the national GDP, the mobility curbs put in place in the wake of rising cases will take a dip in gross value added growth by 0.32 per cent at the national economy level this fiscal, a recent Care Ratings report said.

The new mobility curbs will lead to around Rs 40,000 crore of GVA loss in a month and any extension will result in higher output loss, it added. However, Barclays economists have maintained their previous forecast of 11 per cent growth in FY22, but cautioned against the downside risks if the curbs are tightened further or are imposed across economic hubs. They believe that the number of new active cases is likely to stabilise by May as recoveries catch up.