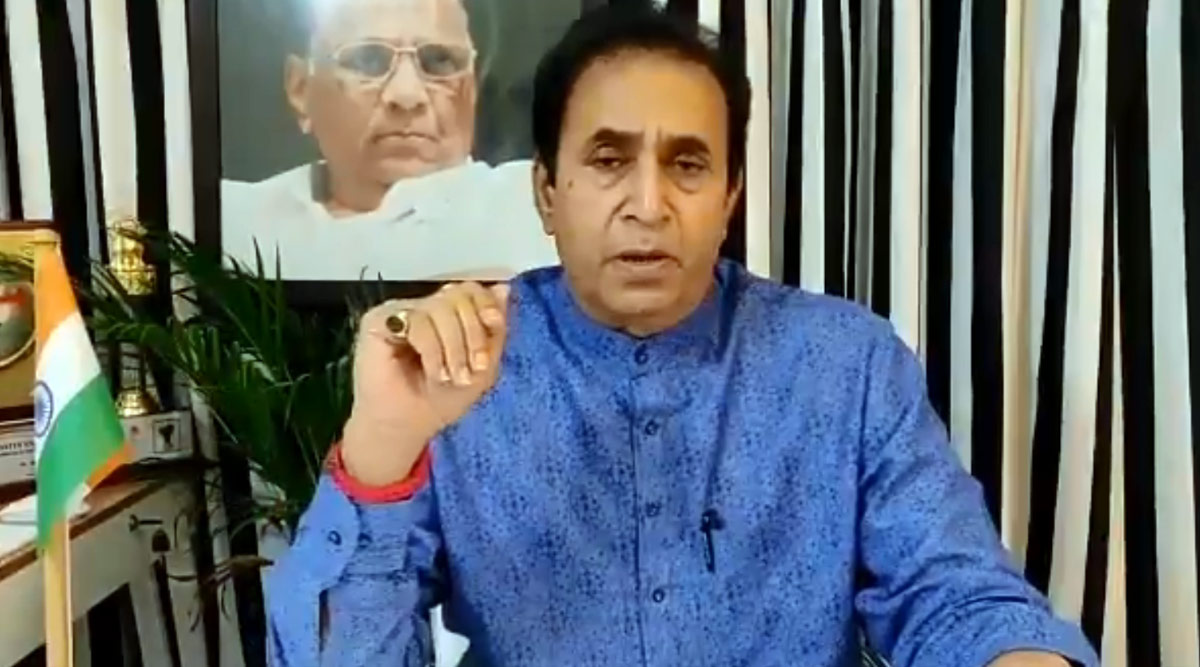 Waze, an assistant police inspector, is under investigation in the case of an explosive-laden SUV found outside industrialist Mukesh Ambani’s residence in south Mumbai.

The notice calling Deshmukh to join the Central Bureau of Investigation (CBI) probe was issued on Monday morning, a day after his two aides Sanjeev Palande and Kundan recorded their statements before the agency, the officials said.

The CBI is carrying out a preliminary inquiry into allegations against Deshmukh levelled by Singh after he was removed from the coveted post of Mumbai Police commissioner.

The allegations were reportedly corroborated by Waze in the custody of the National Investigation Agency (NIA), which is probing the SUV case, they said.

The Bombay High Court had last week directed the CBI to conduct a preliminary inquiry into the allegations levelled by Singh against Deshmukh.

In a letter, Singh had said that Deshmukh had asked Waze to allegedly extort over Rs 100 crore a month from bars and restaurants in Mumbai, the officials said.