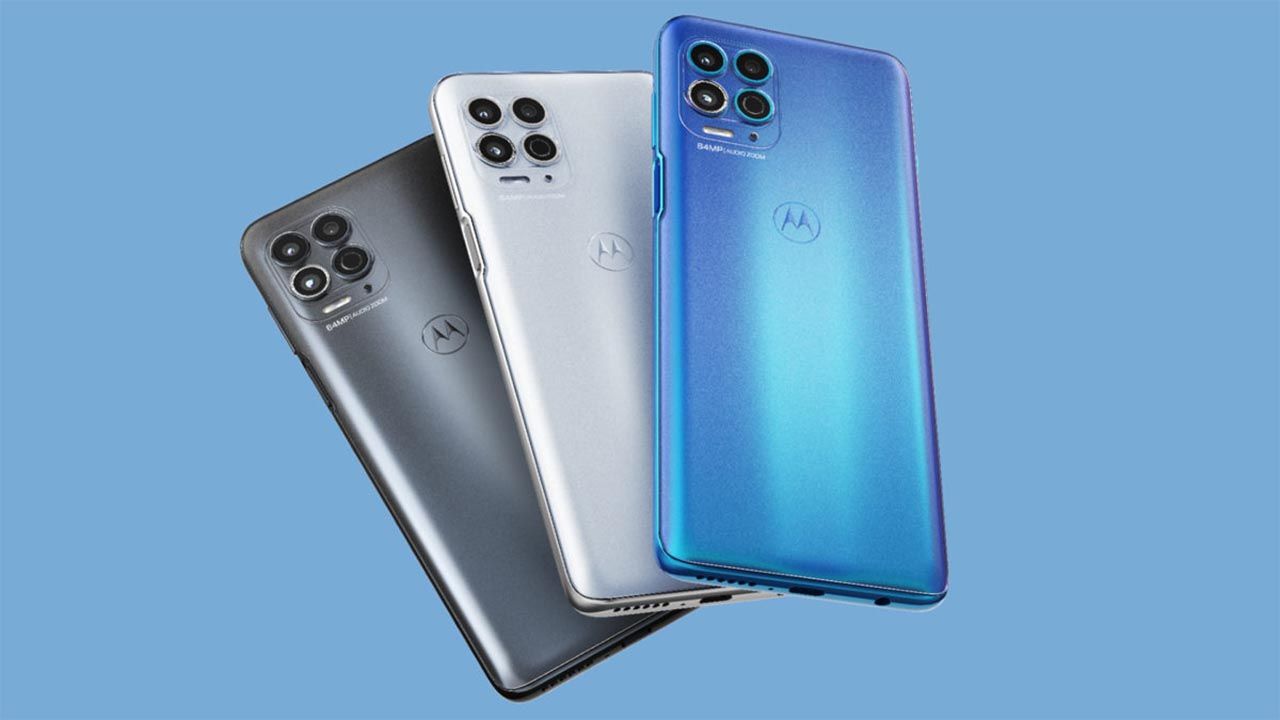 Information circulating the internet suggests that a Motorola smartphone codenamed “Denver” will launch powered by the Snapdragon 480 SoC and will also come with a stylus. There is no information on what the smartphones name will be at launch, only the codename Denver is known.

As mentioned above, it looks like the Motorola Denver could sport the Snapdragon 480 SoC and will come with 4GB RAM. It will be available in two storage options – 64GB and 128GB. The smartphone will be 5G enabled and come with a stylus. The smartphone is also expected to feature the endangered headphones jack.

ALSO READ:  The Story of "Dr. Death" who Forgot the Number of Murders He Committed during his Profession

Coming to the optics, the Motorola Denver is expected to house a quad-camera setup at the back comprising of a 48MP primary camera with a Samsung S5KGM1ST sensor, an 8MP ultrawide camera, 5MP macro camera and a 2MP depth camera. The smartphone is also said to have a 16MP camera in the front for selfies. There is no information about the battery capacity or other features but speculations suggest the device will sport an FHD+ display.  There is no information available about pricing or launch window.

ALSO READ:  Snatch away Voting Rights of Those who give Birth to More than Two Kids - Yog Guru Ramdev

In other Motorola news, the Moto G100 and Moto G50 recently launched. Both these phones are mid-range phones. Both the phones bring 90Hz refresh rate displays, support for 5G connectivity, and 5000mAh batteries. Of the two Motorola phones, the G100 is the more premium device, as it comes with a Snapdragon 870 5G processor, 8GB of RAM, and dual cameras at the front.