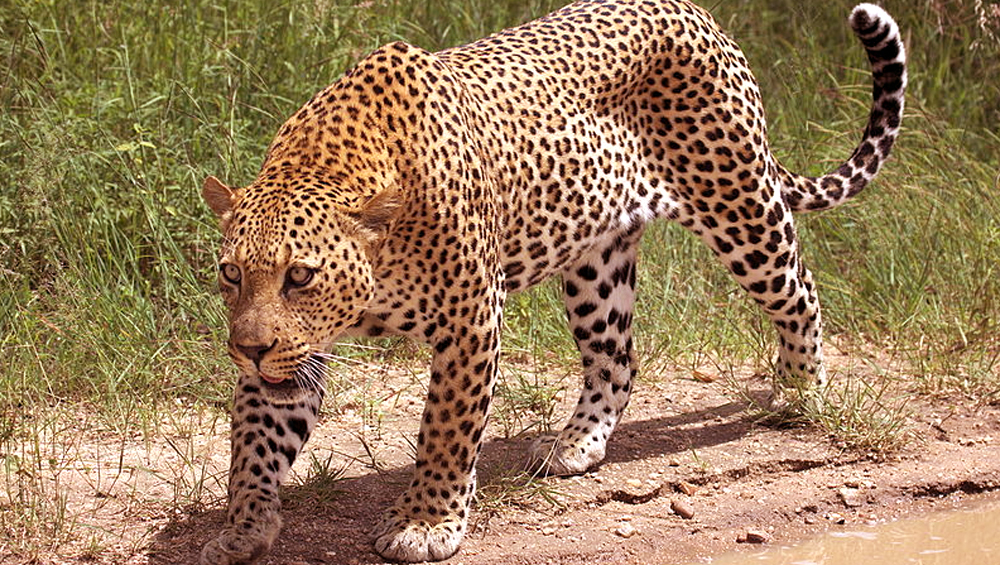 Amreli, Mar 10: A three-year-old girl was mauled to death by a leopard at a village in Gujarat’s Amreli district, a forest official said on Wednesday. The incident took place around 9.30 pm on Tuesday in Hemal village under Jafrabad taluka when the girl and some other children were playing outside their houses.

A leopard suddenly pounced upon the girl and dragged her away, range forest officer, Jafrabad, G L Vaghela said.

Most of the attacks were reported from Amreli, Junagadh, Gir-Somnath and Dahod districts, which accounted for 55 of the total 67 fatalities, he said.

As per the 2016 census,there were 1,395 leopards in Gujarat. To control the population of leopards, the state has sought the Centre’s permission for sterilising the animals, the nod for which is awaited, the minister said.