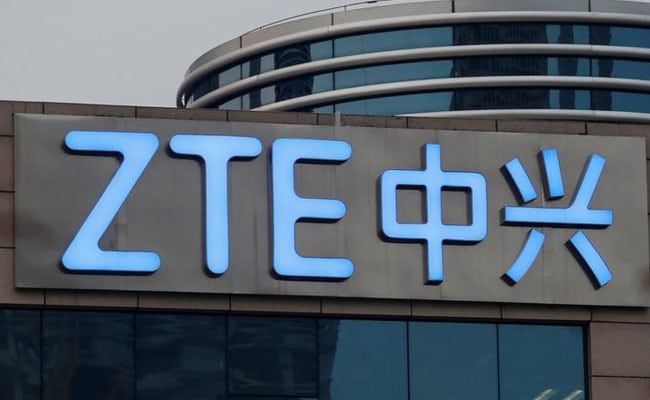 Telecoms equipment maker ZTE Corp is joining a number of Chinese technology companies entering the electric vehicle market as it looks to build a team for a new product line, a company spokeswoman told Reuters.

The Shenzhen-based company did not say whether the product line will supply parts for partner companies, or whether the company would be producing its own branded vehicles.

Chinese technology firms have been stepping up their focus on electric vehicles (EVs) in the world’s biggest car market, as Beijing promotes greener vehicles as a means of reducing air pollution.

Earlier this month Reuters reported that ZTE’s rival Huawei Technologies Co Ltd is planning to make EVs under its own brand and could launch some models this year.

ALSO READ:  Devendra Fadnavis again Questions CM Uddhav Thackeray: "How many more offenders will you protect for the desperation of power?"

A Huawei spokesman denied it had EV ambitions of its own, beyond supplying technology to partners.

Asian technology companies, including Baidu, have announced plans to make their own cars, while Shenzhen-based dronemaker DJI is building an engineering team to work on self-driving technologies.

Sales of new energy vehicles (NEVs), including pure battery electric vehicles as well as plug-in hybrid and hydrogen fuel cell vehicles, are expected to make up 20% of China’s overall annual auto sales by 2025.

Industry forecasts put China’s NEV sales at 1.8 million units this year, up from about 1.3 million in 2020.