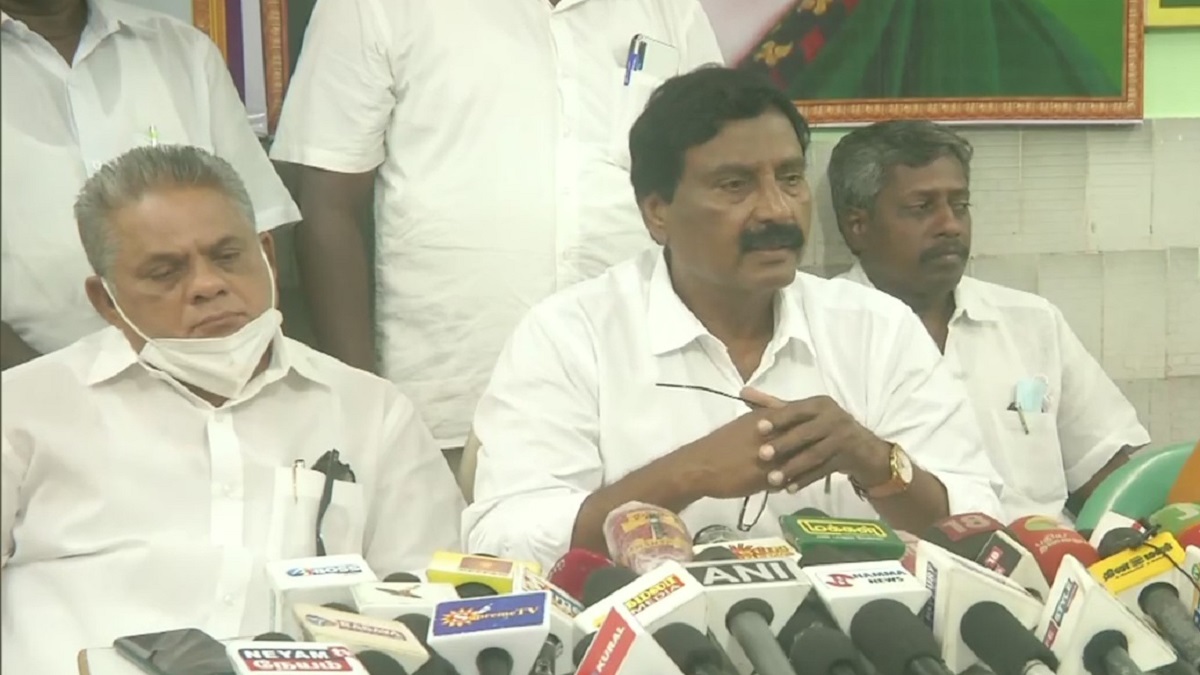 “We don’t have an intention to form the government now as only in 10 days election dates will be announced. We will face the elections and form a government democratically,” AIADMK leader A Anbalagan said. The Congress government lost its majority after five of its legislators resigned and one MLA had been disqualified, leaving the grand old party with just nine members.

Lieutenant Governor Dr Tamilisai Soundararajan Narayansamy to prove his majority on February 22. However, anticipating a defeat, Narayansamy resigned as Chief Minister before the floor test. The Congress had won 15 Assembly seats during the 2016 elections. It formed the government with the support of two MLAs of the DMK and one Independent MLA. After the Congress government lost power, BJP president V. Saminathan told The Hindu: “We will not try and form a government at this stage.”

As the Assembly polls in the Union Territory are slated in May this year, it remains to be seen if the Lieutenant Governor recommends President’s rule or invites the All India NR Congress-led opposition alliance to form the government. If no party stakes a claim for government formation, Puducherry will go for another round of President’s rule.