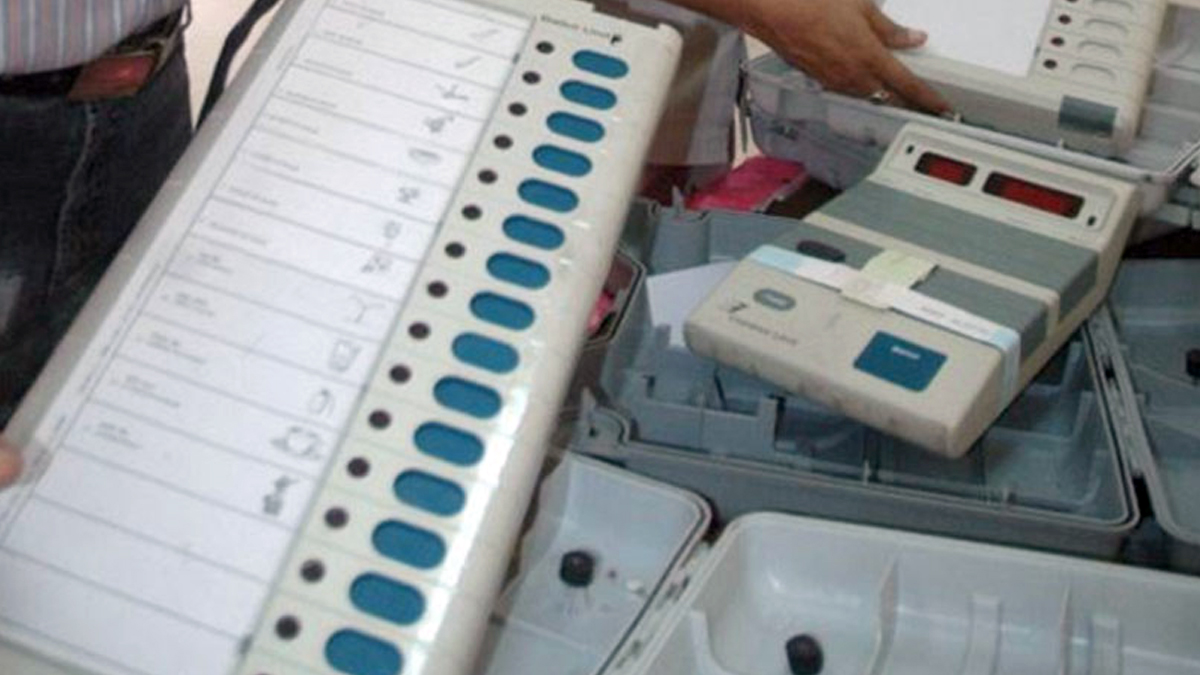 Mohali, February 18: The results for Sahibzada Ajit Singh Nagar (Mohali) Municipal Corporation elections will be declared by Thursday evening. The counting of votes began at 8 am on Thursday. The Congress is leading on 35 seats out of 50, while others are leading on 12 seats. However, political parties like Shiromani Akali Dal (SAD), Bharatiya Janata Party (BJP), and Aam Aadmi Party (AAP) failed to open their account.

On Wednesday, the result of elections to seven municipal corporations and 109 municipal councils or Nagar panchayats in Punjab were declared. The grand old party bagged all the seven Nagar Nigams – Pathankot, Batala, Kapurthala, Moga, Bathinda and Abohar.

Notably, the counting of votes in Mohali was delayed by a day due to repolling in two booths because of irregularities. The state election Commission ordered re-polling in booth number 32 and 33 of the Mohali municipal corporation on Wednesday from 8 am to 4 pm.

The Congress also registered a landslide victory in Nagarpalika Parishads and Nagar Panchayat election in Punjab amid ongoing farmers’ agitation against the three farm laws which were enacted in September last year. The elections were held on February 14. A total of 2,037 candidates are from the Congress while 1,569 are from SAD. The BJP, AAP and BSP fielded 1,003, 1,606 and 160 candidates, respectively.

‘BJP and NCP like two ends of river’, Nawab Malik’s clarification on speculations over Modi-Pawar meet